The festive season is upon us and 2019 is nearly at a close, and this year has been a truly banner year for us and not simply because we celebrated our 25th anniversary with a HUGE birthday bash in April! 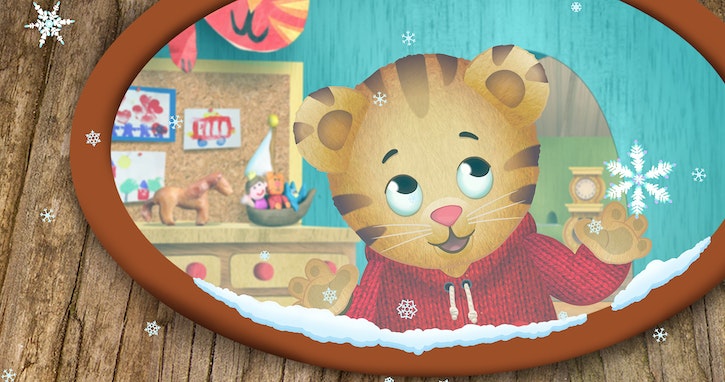 We're delighted to say we continued the celebrations for the whole year with many memorable highlights like an incredible 20 Daytime Emmy Nominations for Brown Bag Films and 9 Story Media Group, receiving a whopping TEN Parents’ Choice Awards for our shows, taking home three Irish Animation Awards, an NAACP Image Award for Doc McStuffins (marking it's 4th win as Outstanding Children's Program!), a Kids Trendsetter Award for Sadie Sparks' director and series creator, Bronagh O'Hanlon, a BANFF Rockie Award and a Daytime Emmy Award for Daniel Tiger's Neighborhood, a BAFTA nomination for Doc McStuffins, a Canadian Screen Awards nomination for The Magic School Bus: Rides Again, a Television Critics Association (TCA) nomination for Daniel Tiger’s Neighborhood, AND an Asia Matters Business Award for our acquisition of BASE studio in Bali which was rebranded to Brown Bag Films Bali earlier this year! 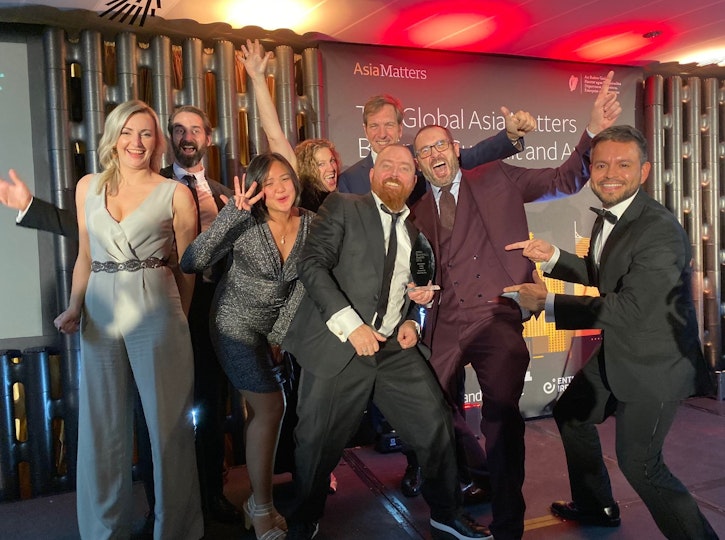 We participated at this year's incredible Manchester Animation Festival, took part in the Global Climate Strike, and our Dublin charity committee raised over €50K for Temple Street Children's Hospital, Crumlin CRMF and Headway Ireland between the Equinox Cycle and the Smithfield Smackdown! In Toronto, we were the principal sponsor of the Children’s Wish Foundation’ Fairytale Land Event, and created a Studio Art Calendar – from which a portion from each sale will go to ArtHeart Toronto, an organization dedicated to bringing art, education and food to children and families in the Regent Park area of Toronto. We've also currently got toy, food and clothing drives going on which will be donated to Toronto Firefighters, The Boys & Girls Club and the St. Felix Centre, respectively. And on January 1st, our Torontonians are doing the Polar Bear Dip, with proceeds going to Boost Child & Youth Advocacy Centre!

We also rolled out a 5th year of our Bookbag initiative in Dublin, in partnership with Children's Books Ireland, which saw us do a workshop and gift books to every child in Our Lady Immaculate S.N.S. and Bookbag was subsequently shortlisted for an Allianz Business to Arts Award! While in Manchester, we took part in the quackingly brilliant Manchester Duck Race and decorated some fabulous ducks to help raise money for Brainwave, a charity helping children with disabilities and additional needs achieve greater independence.

To top it all off, Kidscreen recently announced its HOT50 companies for 2019 and we are beyond thrilled to see that 9 Story and Brown Bag have placed first in Distribution, second in Production, and for the first time ever we placed in the top ten of the Digital Media category, debuting in the number eight spot! But not just that, Angela’s Christmas and Let’s Go Luna! - Chef Leo’s Crazy Kitchen have both snagged up nominations for the 2020 Kidscreen Awards!

This year also saw the premiere of new shows Sadie Sparks, Xavier Riddle and the Secret Museum, Clifford the Bid Red Dog, and Blue’s Clues & You! with Powerbirds coming out in January 2020 AND we released our short animation ‘Pins and Needles’, which we created as part of the RTÉ Animated Shorts Scheme last year, online for all to view! 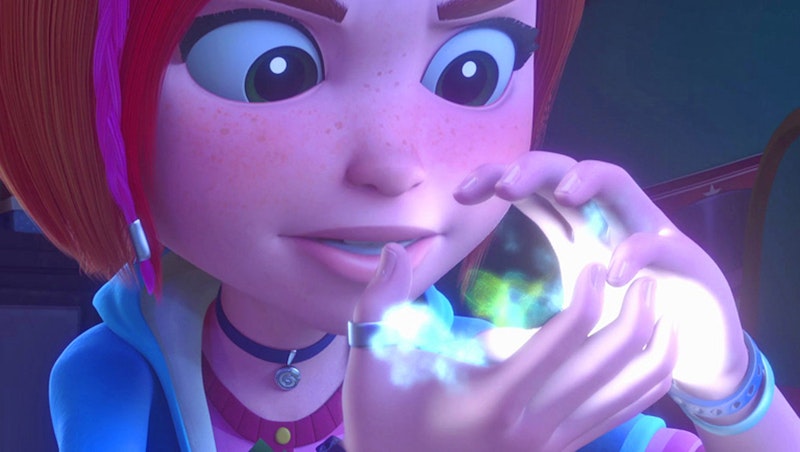 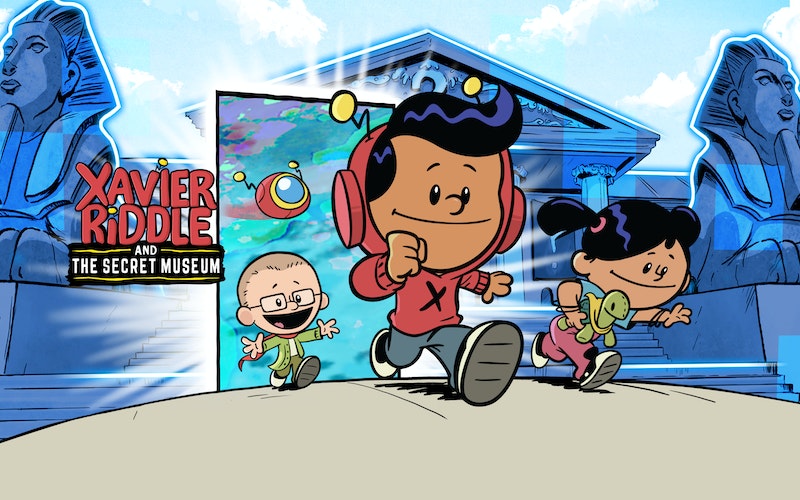 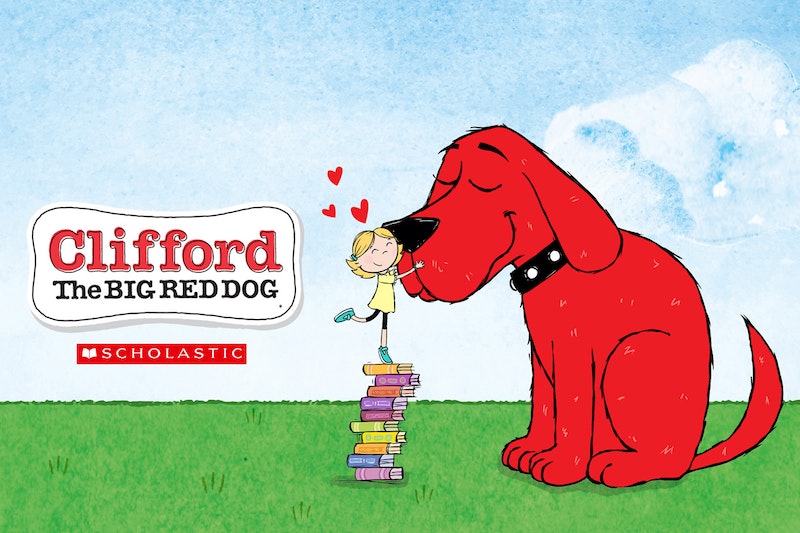 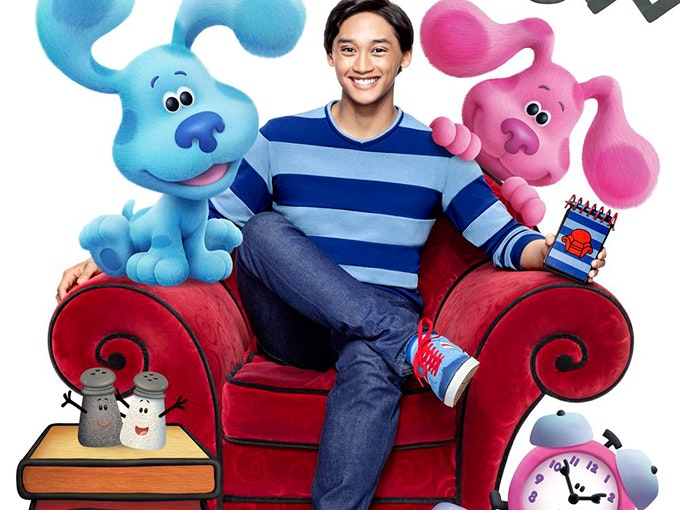 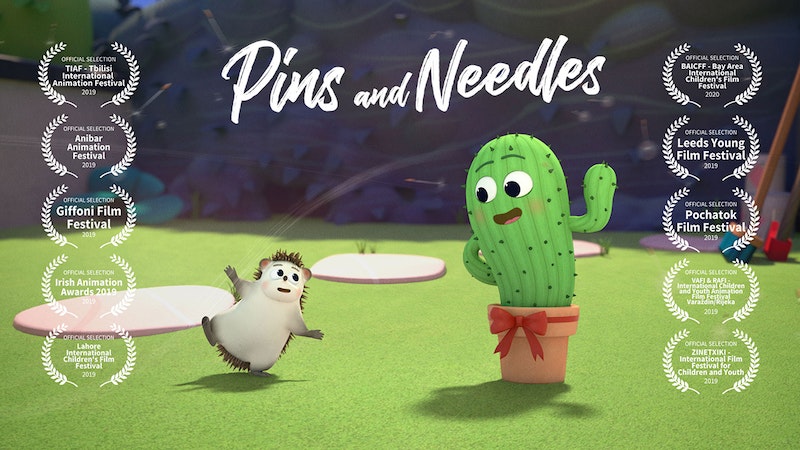 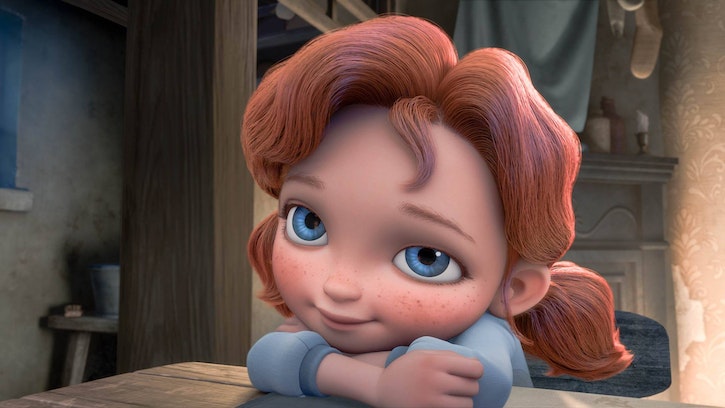 We'd love to take this opportunity to thank you for all your support throughout the year and hope you continue to enjoy our work!

This year we have made a donation to 350.org, an organization dedicated to eradicating the age of fossil fuels.