After an incredibly exciting festival run we are thrilled to finally reveal our short animation 'Pins and Needles' online for your viewing pleasure TODAY!

Written and directed by Brown Bag Films Dublin-based duo Kerrie Costello and Julien Celin, with music by Darren Hendley, 'Pins and Needles' tells the story of the new kid on the plot trying to fit in. 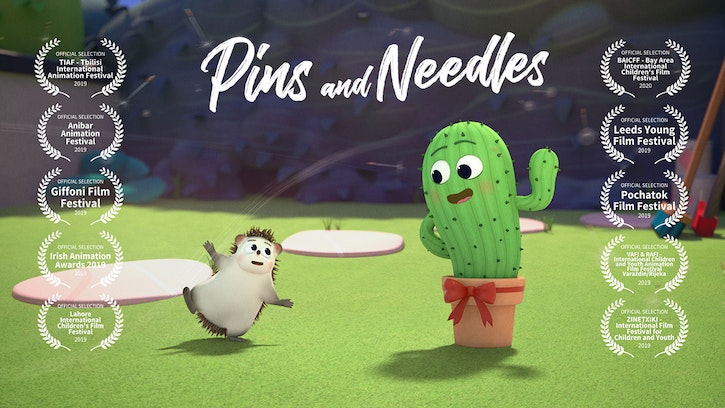 This is the story of an outcast - a spiky cactus trying to make a friend it wonʼt hurt in a world full of 'normal' flowers. The Cactus is the new plant in the garden, instantly shunned by the flowers because it is different. After enduring shame and ridicule at the hands of the Sunflower and Dandelion, the cactus longs for a friend.

Under exciting circumstances, the hedgehog shows up and, seeing their similarities, the two become best buds, showing friendship comes in all shapes. 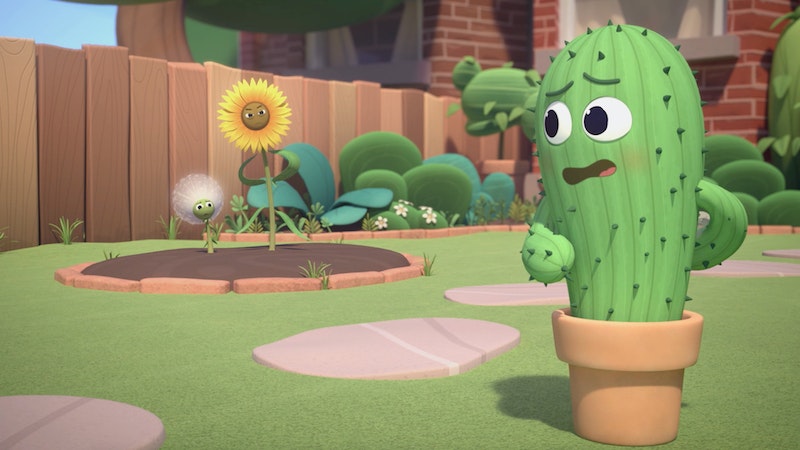 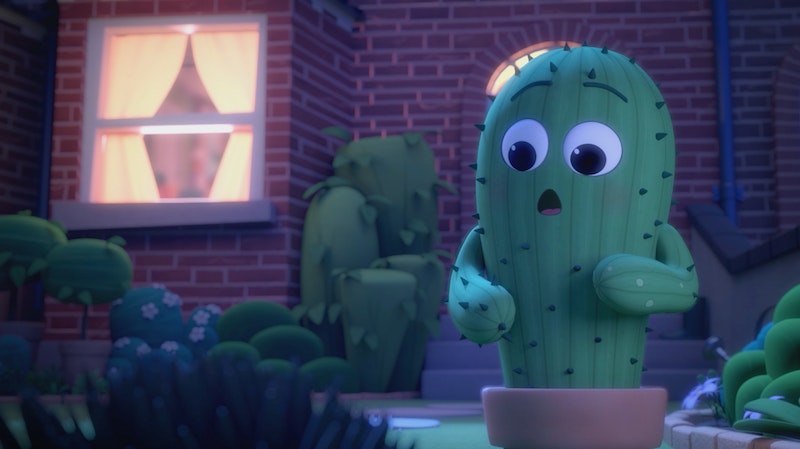 Pins and Needles was commissioned by the RTÉ Animated Shorts Scheme in 2018 and made its premiere on RTÉjr last December. It has since in festivals around the world, garnering an Irish Animation Award nomination for Best Sound Design and Official Selection at the following festivals:

We hope you enjoy it!