The 50th NAACP Image Awards winners have been announced and we're delighted to see Doc McStuffins has won the award for Outstanding Children's Program marking its 4th win in this category!

The NAACP Image Awards is the nation’s premier multi-cultural awards show.  The event celebrates the outstanding achievements and performances of people of color in the arts (television, recording, literature, motion picture and writing & directing), as well as those individuals or groups who promote social justice through their creative endeavors. 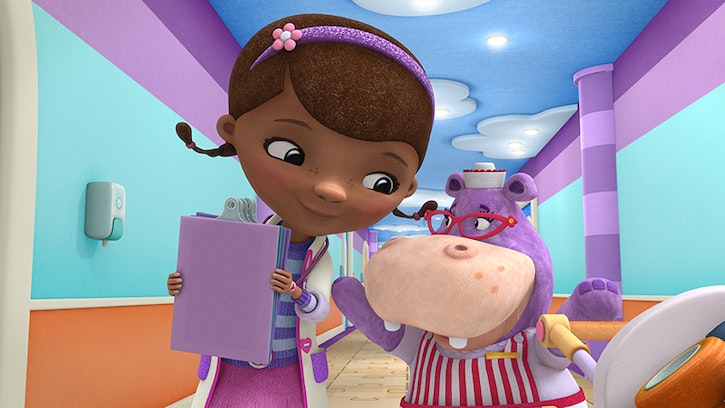 And a huge congrats goes out to the amazingly talented Laya Deleon Hayes who accepted the award on the night! Laya voices Doc McStuffins, and was nominated in the Outstanding Character Voice-Over Performance category up against heavyweights Samuel L. Jackson (Incredibles 2) [Winner], Mahershala Ali (Spider-Man: Into the Spider-Verse), Shameik Moore (Spider-Man: Into the Spider-Verse) and Issa Rae (Bojack Horseman)!