◄
Previous:
The Bee Gees #FanArt
Next:
25 Women in Animation Who Inspire Us #BrownBag25
►

It was an exciting weekend for the Brown Bag Films team who attended the 2019 Irish Animation Awards on Saturday, March 23rd, as part of Animation Dingle Festival and Conference. The Awards are held annually to acknowledge and celebrate the outstanding creative talent in animation, VFX and gaming in Ireland.

We're thrilled to announce that two of our shows, Vampirina and Doc McStuffins, won a total of three awards throughout the night!

Vampirina winning in the Best Animated Preschool Series and Best Writer for an Animated Series categories, and Doc McStuffins winning the fan vote in the Kid's Choice Award for Best Pre-School Animated Series. Congratulations to everyone involved! 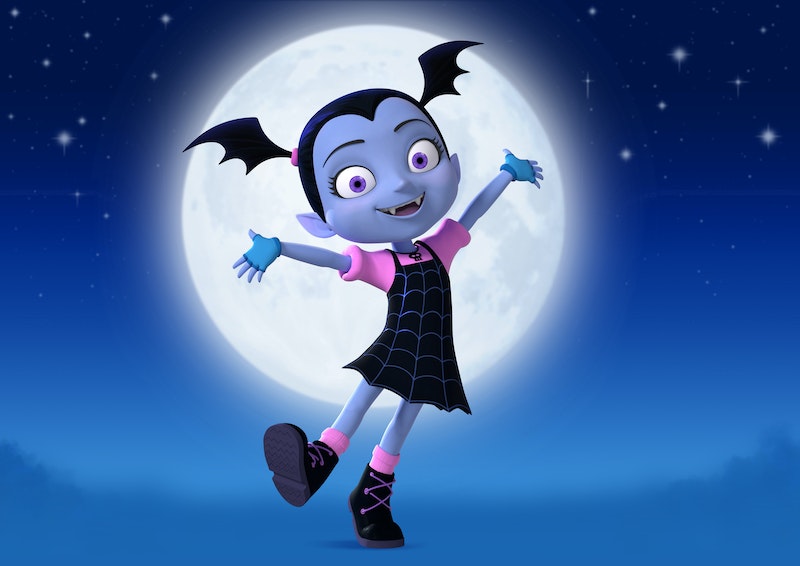 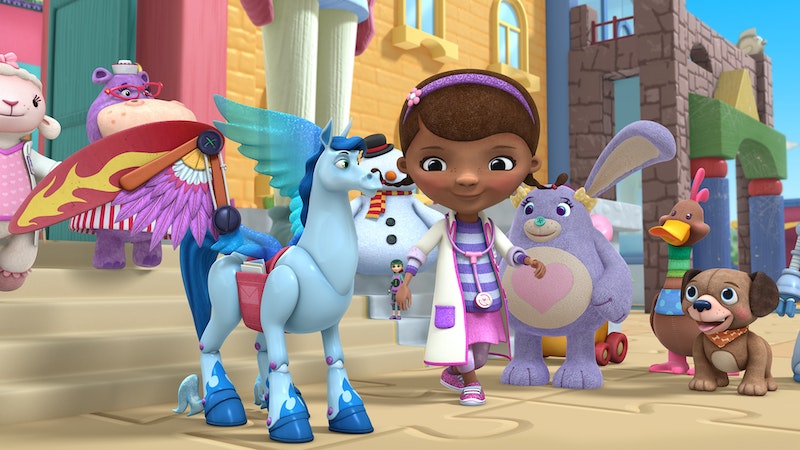 Our team had a wonderful time at the festival and were absolutely delighted and honoured to be recognized by Animation Ireland and the entire Irish animation industry. 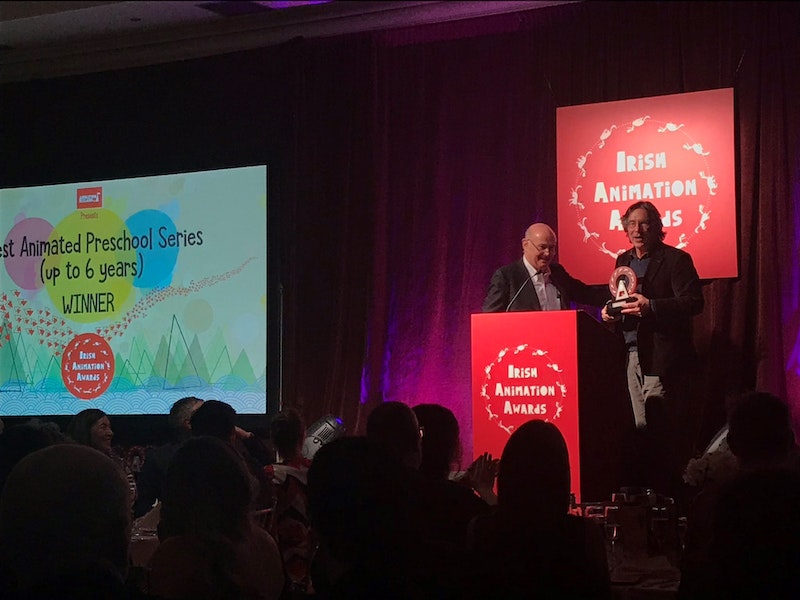 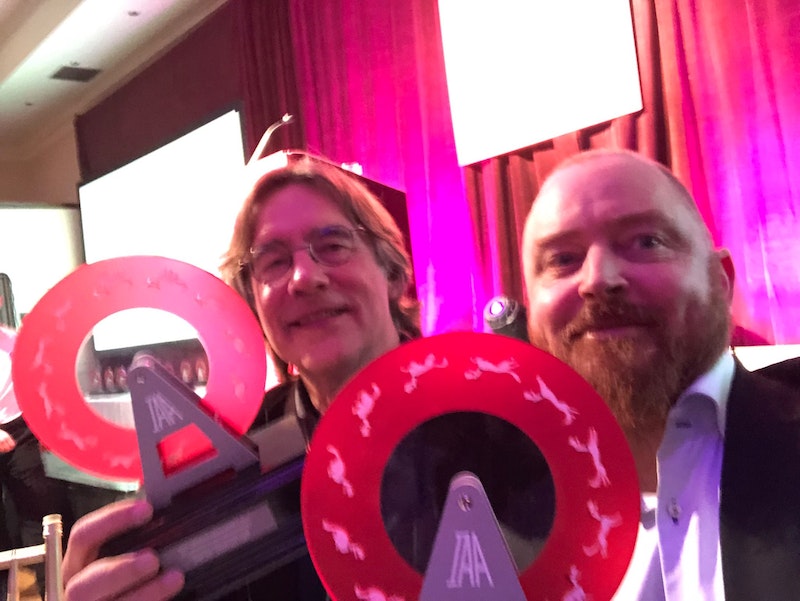 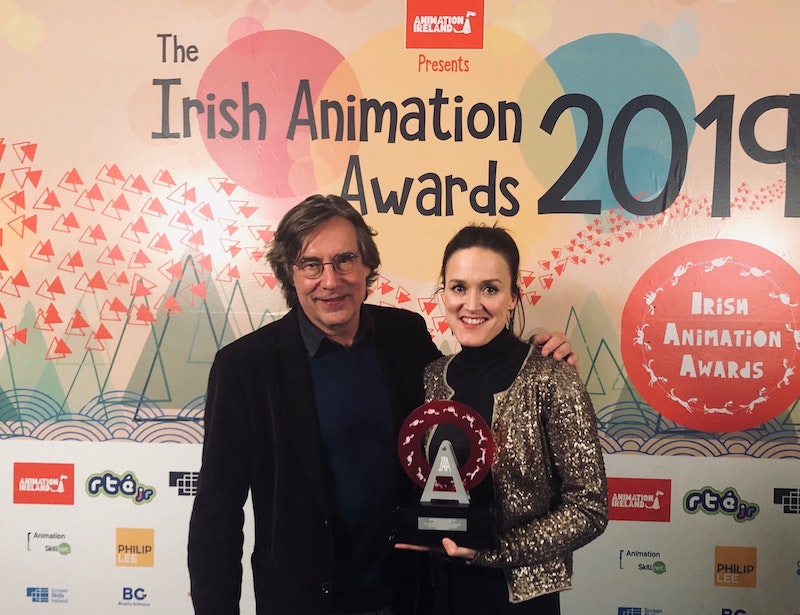