◄
Previous:
Behind-the-Scenes of the MAF Animated Sting with Frida Ramirez #MAF2019
Next:
Xavier Riddle and the Secret Museum is HERE!
►

The BIG DAY is finally here! Blue’s Clues & You! premieres today on Nickelodeon in the US, and on Treehouse in Canada!

Here at 9 Story and Brown Bag Films, our Blue’s Clues & You! crews have been excitedly awaiting today's launch day since we started production on the new series.

Blue’s Clues & You! will feature brand-new elements alongside refreshed iconic items from the original series, including new CG-animation for Blue and Magenta, which our team has worked tirelessly to perfect. Plus, the Handy Dandy Notebook has been updated and equipped with a new blue crayon and smartphone technology, allowing Josh and Blue to receive emails and video calls! So cool. There is also an all-new Handy Dandy Guitar. 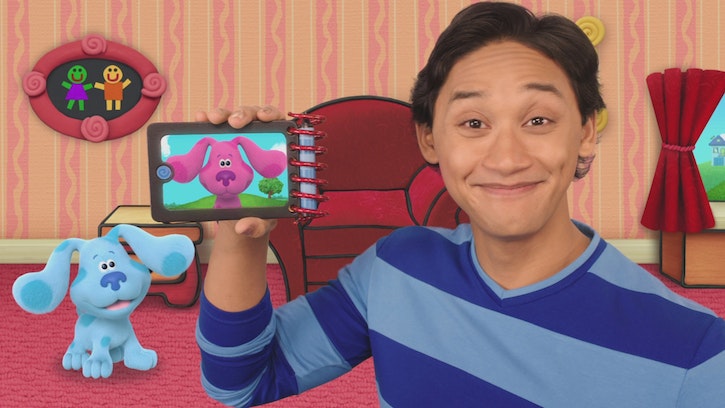 And we would be remiss if we did not make mention of the series incredible new live action host, Josh (Joshua Dela Cruz), whose funny and genuine personality make him the perfect choice for a new generation of preschoolers. Also, have you heard him sing? And don’t worry, Steve Burns (Steve) and Donovan Patton (Joe) will be back to reprise their roles in the series premiere, “Meet Josh!,” to help the new host and the audience solve their first game of Blue’s Clues.

Finally, the reboot will also follow in the footsteps of the original series, featuring groundbreaking, curriculum-driven interactive storylines, and adventures.

“I’m very proud of the work our teams at 9 Story and Brown Bag Films have done across all stages of the Blue’s Clues and You! production, refreshing the classic signature look and feel of the original show to inspire and delight a whole new generation of kids and parents.

It’s a big responsibility to take on rebooting one of the most popular preschool shows of all time, and I feel we’ve truly raised the bar again with the new Blue’s Clues & You! I’m thrilled that Blue is back to empower the kids of today and have us all searching out her beloved clues.” 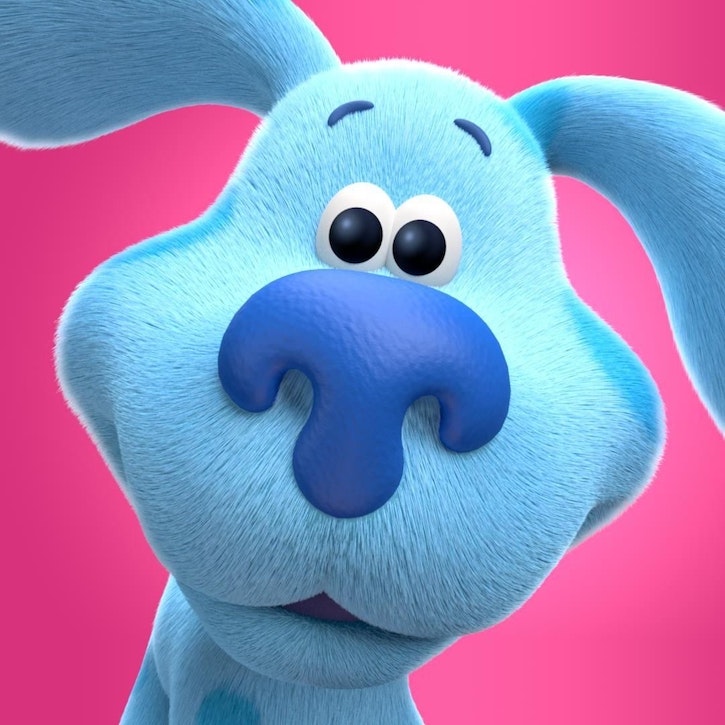 So, let’s all pull up our own Thinking Chairs and get ready for a whole new series of paw prints and Blue’s Clues!

Watch Blue’s Clues & You! Mondays on Nickelodeon and Treehouse.

Follow Blue as she invites viewers to join her and Josh on a clue-led adventure and solve a puzzle in each episode. With each signature paw print, Blue identifies clues in her animated world that propel the story and inspire the audience to interact with the characters.