#NationalBookLoversDay - Shows that started as books!

Happy #NationalBookLoversDay! Today is a day to show love to all the amazing books in the world that have brought us some of our favorite stories.

To celebrate, we thought it would be fun to look at some of the incredible books that have inspired different shows at Brown Bag Films. Let’s dive in! 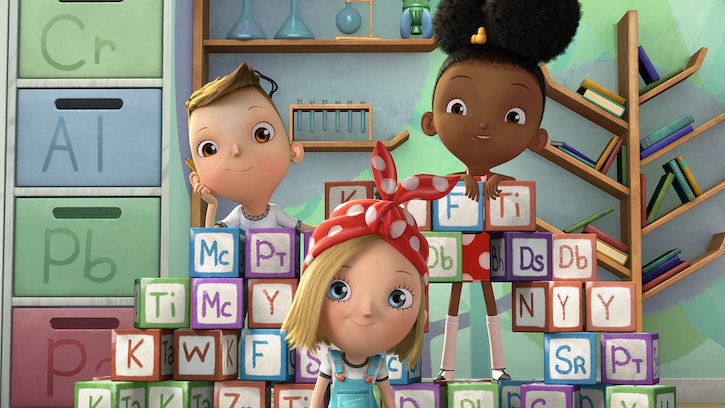 Before Ada Twist graced the big screen, her story began in the 2016 book Ada Twist, Scientist written by Andrea Beaty and illustrated by David Roberts. This book follows the story of Ada Twist, a young and curious scientist whose endless questions about how the world works sometimes gets her into tricky situations.

Along with the Ada Twist, Scientist book, Andrea Beaty also wrote the books Rosie Revere, Engineer and Iggy Peck, Architect, who would go on to become characters alongside Ada in the Ada Twist television series.

The show Ada Twist, Scientist!, which debuted in 2021, follows this trio of characters as they use science and engineering skills to get curious about the world and find answers to their questions. The series captures the love of learning found in Andrea’s original works, teaching kids all about the fun of science! 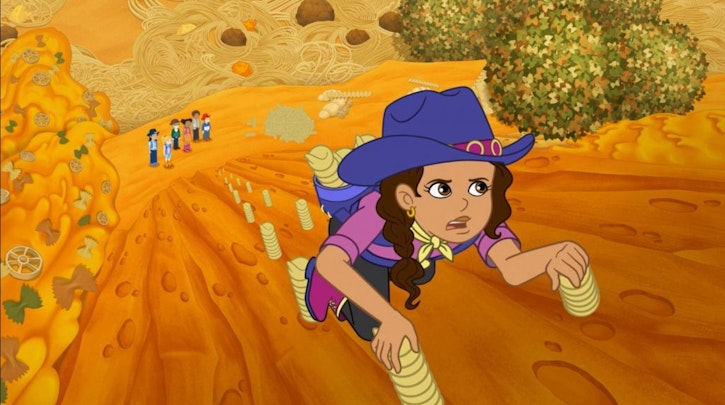 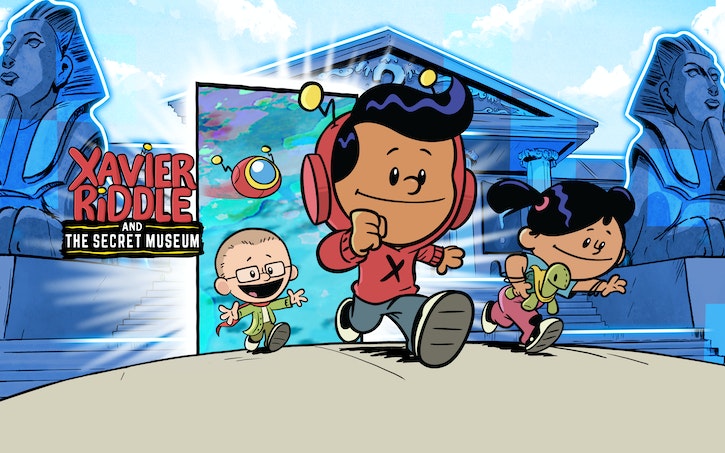 The 2019 series Xavier Riddle and the Secret Museum was inspired by the book series Ordinary People Change the World, written by Brad Meltzer and illustrated by Christopher Eliopoulos. These books teach readers the stories of some of history’s most important figures, a concept that inspired the premise of the show.

The show uses the adventures of Xavier Riddle and his friends Yadina and Brad to introduce viewers to different historical figures throughout time, some similar to those that are featured in the Ordinary People change the World book series. When this trio encounters a problem, they visit the Secret Museum to travel through time, learning from different historical heroes. Both the show and the original series of books are amazing ways to learn about history! 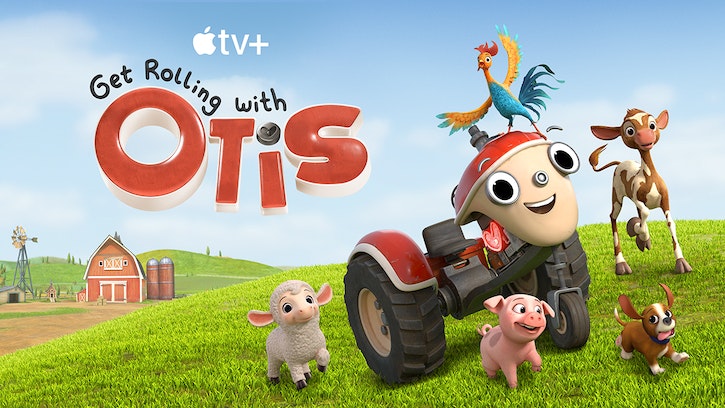 The world first got to meet Otis through the wonderful works of Loren Long. The first Otis book, titled Otis, was released in 2011. Loren Long would go on to write five more Otis books, with works like Otis and the Puppy, Otis and the Scarecrow, and others.

Loren Long’s gentle storytelling style and wonderful illustrations inspired much of the 2021 Apple TV+ original series. Get Rolling with Otis follows Otis and his animal and vehicle friends on the farm as they solve problems together. Like the books, the show aims to teach lessons in empathy, friendship, and navigating feelings. 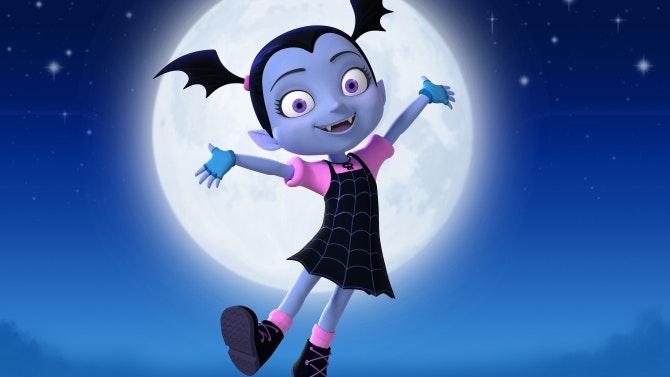 Vampirina – Based on the Vampirina Ballerina books by Anne Marie Pace

Vampirina’s story first began in the popular 2012 book series written by Anne Marie Pace and illustrated by LeUyen Pham. The first book, Vampirina Ballerina, tells the story of Vampirina, a young vampire navigating the challenges of trying to be a ballerina. She struggles with relatable problems like stage fright, and the feelings that come with not fitting in.

The show series Vampirina continues along these themes, telling the story of a young vampire named Vampirina whose family has moved to the human world to run a Scare B&B. Vampirina needs to learn to navigate this new human world, keeping her family’s monster life a secret while trying to fit in and make friends.

Read a book and enjoy the shows they inspired this #NationalBookLoversDay!