Get ready to solve some problems with science, Ada Twist fans!

Pint-sized scientist Ada and her two best friends, Iggy and Rosie, are asking big questions — and working together to discover the truth about everything.

And we're thrilled to share that ahead of September 28th's Season 1 drop on Netflix, we've got FOUR awesome episodes to help get you on the track to discovery with them! 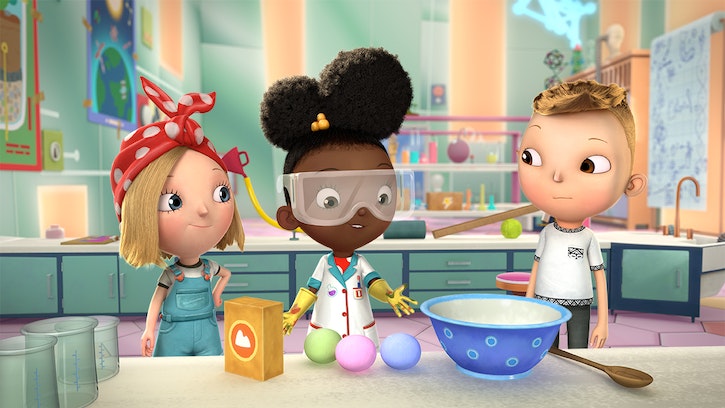 Check out the episodes below:

Ada’s on it! Using Science and the help of her two best friends, Iggy and Rosie, they figure out the answers to all these questions! Check out these two full episodes!

Where is that smell coming from? Can Rosie rock a pet? Get ready to find out with two full special episodes of Ada Twist, Scientist!

It’s never been more fun to discover science than with Ada Twist, Scientist!