Let’s Be Inspired By These Animated Trailblazers! #IWD2021

Today is International Women's Day and this year's campaign theme is #ChooseToChallenge.

A challenged world is an alert world and from challenge comes change. So let's all choose to challenge.

How will you help forge a gender equal world?
Celebrate women's achievement. Raise awareness against bias. Take action for equality.

To embrace this theme we wanted to shine a light on some of our own animated trailblazers who have inspired us to #ChooseToChallenge! 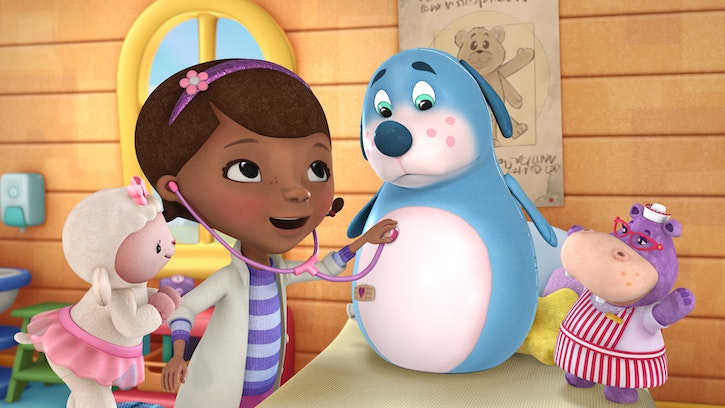 Doc McStuffins is a six-year-old girl who heals stuffed animals and toys in her backyard clinic. Each episode follows Doc and her stuffed animal friends Stuffy, Lambie, Hallie and Chilly as they care for and nurture a toy in need. The series highlights the importance of taking care of oneself and of others, and was developed under the consultancy of the Hollywood Health & Society division of the USC Annenberg Norman Lear Center.

It's safe to say that since its premiere on Disney in 2012, Doc McStuffins has had a profound impact on millions of young kids AND grownups around the globe! Doc McStuffins has challenged many biases, perceptions and stereotypes throughout the course of its five season, 8 year run.

The series even went so far as to inspire a medical movement, “We Are Doc McStuffins”, amongst African-American female doctors in the U.S. which was spearheaded by real-life physician and subsequent co-founder of Artemis Medical Society, Dr. Myiesha Taylor.

“It’s so important that we pay attention to what are kids are excited about pursuing. Kids want approval from their parents. In essence, this is what Doc McStuffins is all about. Ensuring that our children are encouraged, during their formative years. If I can, or Doc McStuffins can, you can also.”

“It’s very important that children take in these models. What’s being taught to them is that anyone can be a doctor.” 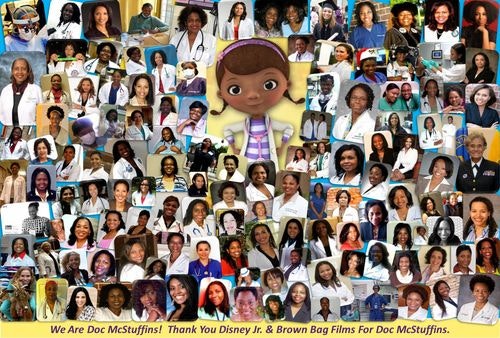 "We Are Doc McStuffins"

“It's really encouraging to see [Doc McStuffins’] representation in children's programming, and it will make a difference to children growing up watching. I believe you can't be what you can't see. It's also quite wonderful to see these girl characters in more than supportive character roles and doing more than waiting for their Prince Charming.”

—Dustin Harp, a professor of journalism at the University of Texas via The Power of Doc McStuffins article

And even though April 2020 saw the series finale episode of Doc McStuffins air on Disney, we hope that Doc continues to inspire and influence all the lives she touches for many years to come! 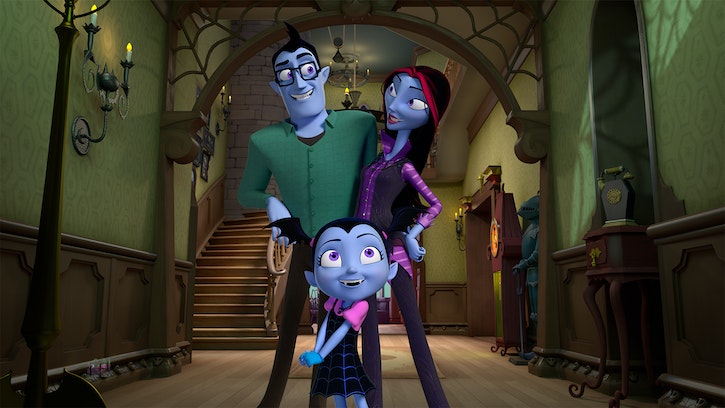 Vampirina, inspired by Disney Publishing's popular children’s book series “Vampirina Ballerina” by author Anne Marie Pace and illustrator LeUyen Pham, tells the story of a young vampire girl who becomes the new kid in town when her family moves from Transylvania to Pennsylvania.

The series is centered around Vampirina (Vee) as she settles into her new surroundings, including making friends and attending a new school. Excited to experience everything that the human world has to offer, Vee learns that while it may be easier to blend in with her peers, it’s important to celebrate the differences that make everyone unique!

Vampirina quickly became a fan-favourite, swooping onto Disney Channel and Disney Junior for her premiere in 2017, the series amassed nearly 28 million Total Views in its first 2 weeks!

“Vampirina's relatable experience of a young girl trying to adapt and blend in with her new schoolmates, while also celebrating her own uniqueness, has resonated with our audience of young kids and families.”

The themes of acceptance, family and friendship are a core part of what makes Vampirina so special. As Vampirina strives to fit into her human surroundings she learns to remain true to herself and embrace her differences. Her adventures teach us that it's not so scary to be different while promoting respect, tolerance, friendship, and the value of being open to new experiences and ideas.

—Chris Nee, via Mama's Geeky Vampirina is All About Family, Girl Power, & Acceptance: A Chat With Chris Nee! article

We hope Vee teaches young kids all over the world the importance of accepting themselves and others, and that we're not so different after all! 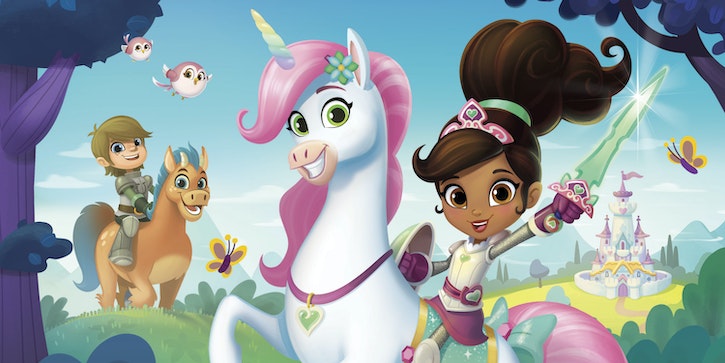 Nella isn't your average princess, she's a Princess Knight—an unconventional 8-year-old who possesses the royal qualities of a princess, like compassion and grace, while also embodying the courage and determination of a brave knight. Whenever a problem arises, Nella embarks on daring quests to save her kingdom through her unique ability to transform from a princess into Nella the Princess Knight.

Nella likes dancing at extravagant balls just as much as she likes meeting fire-breathing dragons. She transcends traditional roles and expectations through her ability to transform into Nella the Princess Knight, protecting her kingdom with the help of her friends: Trinket, Nella’s glamorous unicorn and best friend; Sir Garrett, a loyal and adventurous knight; and Clod, Garrett’s trusty steed.

Nella breaks barriers, challenges expectations and fights for justice every time the group heads out on an adventure. No matter how tough of a challenge she faces, 8-year-old Nella always stays true to herself through her determination, power and courage.

We hope Nella helps kids all over the world realise they too can choose to be their own hero and brave whatever comes their way!

We hope this has inspired you to follow your own path and help forge a more gender equal world.

And remember, through challenge comes change, so let's choose to challenge!

PS. And stay tuned for some of our upcoming trailblazer's Ada Twist, Scientist, Ridley Jones and Karma's World coming soon!