We are thrilled to finally share the news of our new Netflix series Karma's World!

Read the full press release from Netflix below, and watch this space for more news to come. 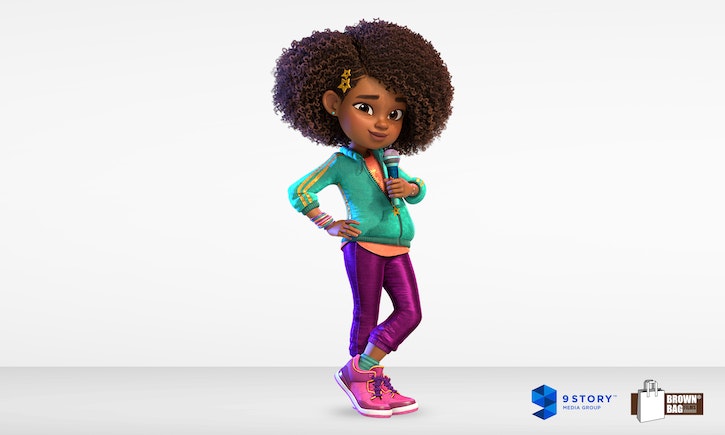 Chris Bridges sometimes professionally known as “Ludacris” is a successful actor, producer, entrepreneur and philanthropist as well as one of pop music’s most successful recording artists. Chris currently lives in Atlanta, Georgia. His love for his community led him to found The Ludacris Foundation (TLF), in 2001. This nonprofit organization seeks to inspire youth through education and memorable experiences and to uplift families and communities, while fostering economic development. For more information on TLF check out theludacrisfoundation.org.