◄
Previous:
‘The Space Between Us’ Limerick School of Art and Design Student Shorts Winner 2021
Next:
Enter the Stoneybatter Festival Short Film Competition!
►

You can get a sneak peek of Ridley Jones very first episode right NOW before the full series swings onto Netflix this July! 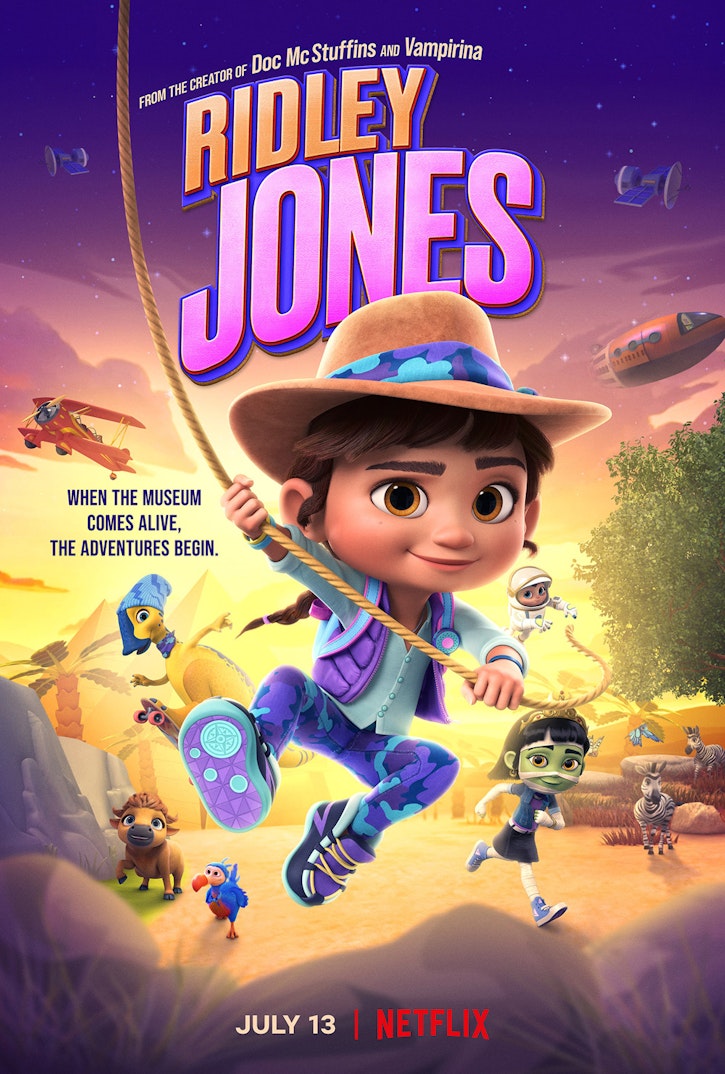 The series follows six-year-old Ridley who, alongside her mother and grandmother, is a protector of the museum she calls home. Keeping the exhibits safe takes a real hero, especially when the lights go out and the exhibits — from Egyptian mummies to stampeding elephants — come to life! Throughout her many adventures, Ridley finds that being a good protector, and leader, is about finding common ground and respecting others, no matter what our differences might be. 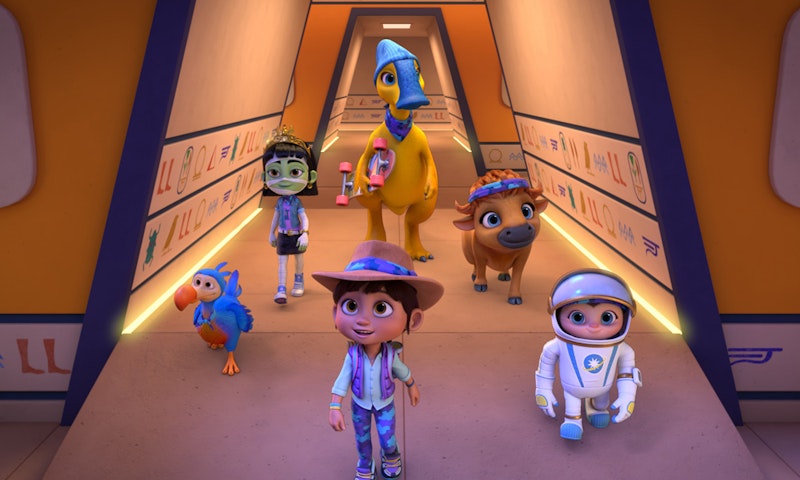 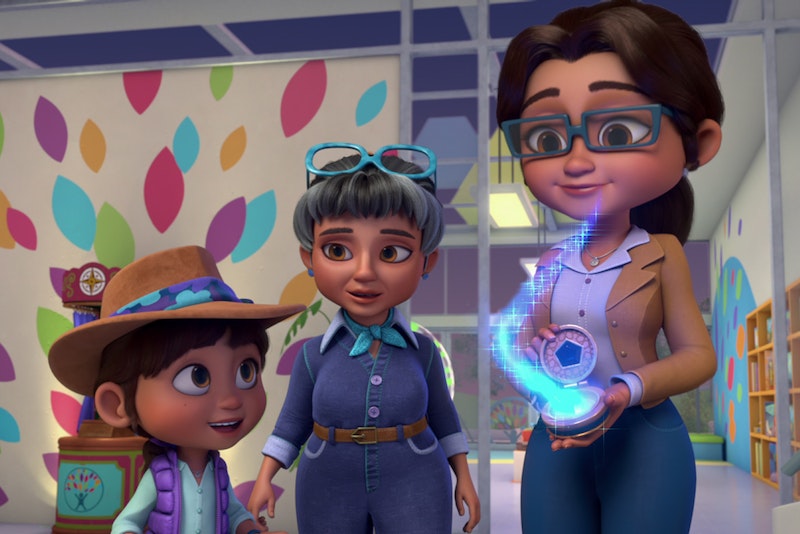 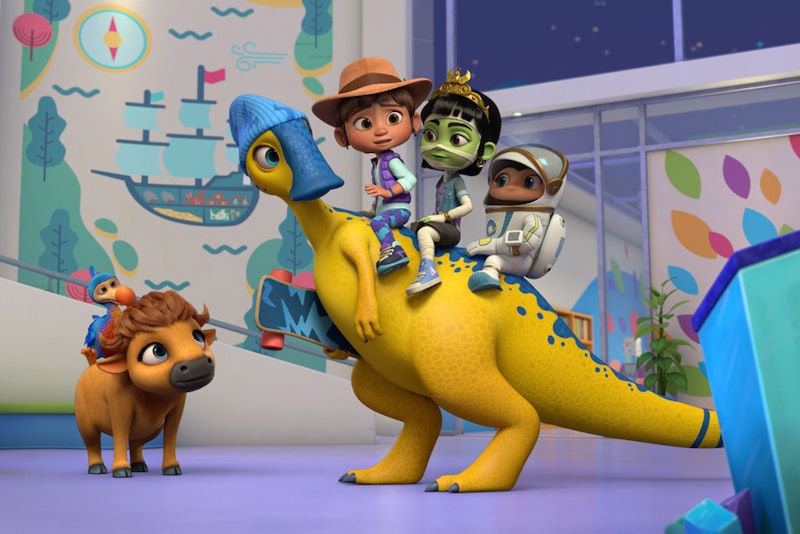 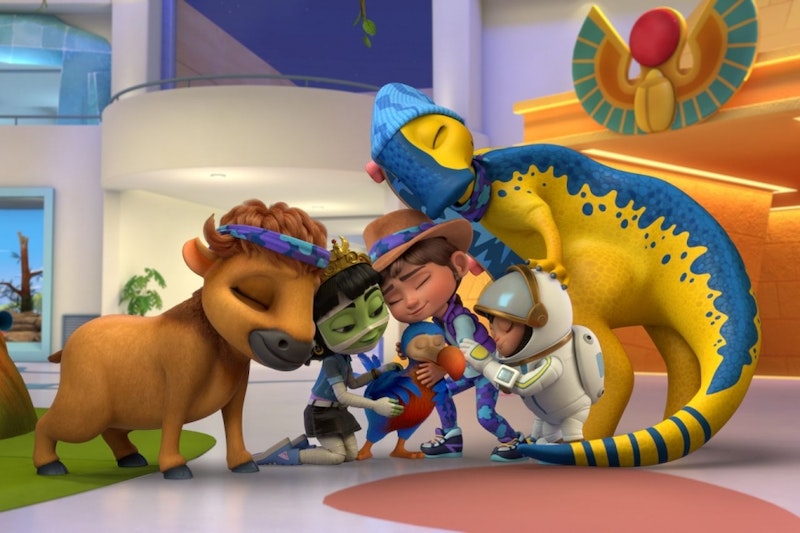 Get ready to swing into action and meet Ridley Jones and her Eye Team pals for the very first time! Excitement and adventure await around every corner of the Natural History Museum they not only protect but also call home!

Ridley Jones season one will debut on Netflix this July 13.