Lauren Graham and James Van Der Beek (a.k.a. Lorelai Gilmore and Dawson Leery) are set to be your new favourite TV parents as they voice Oxana and Boris Hauntley on Vampirina! 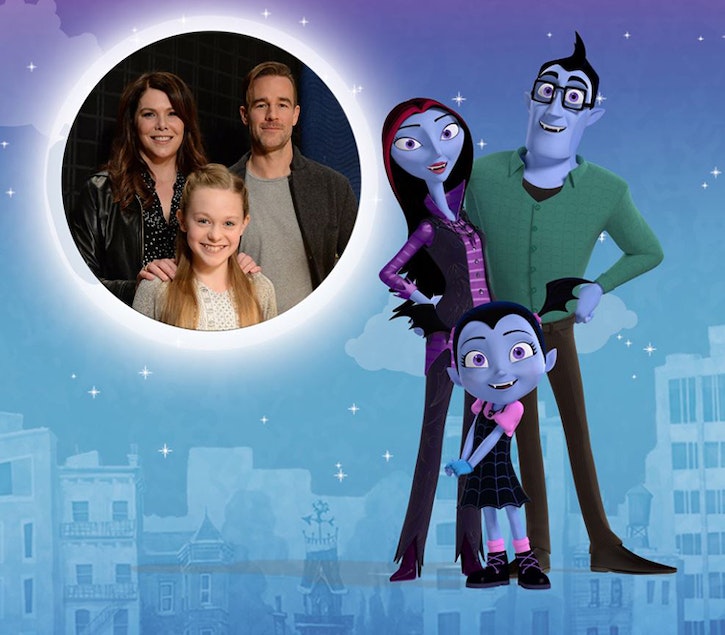 Vampirina, which is inspired by Disney Publishing's popular children’s book series “Vampirina Ballerina” by author Anne Marie Pace and illustrator LeUyen Pham, follows a young vampire girl who is tasked with being the new kid in town when her family moves from Transylvania to Pennsylvania. 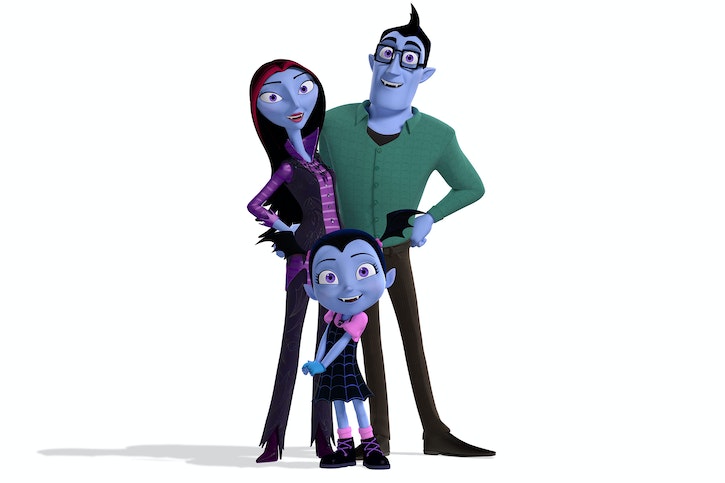 The show is being led by executive-producer Chris Nee (Doc McStuffins) and co-executive producer Norton Virgien (Doc McStuffins), and is being directed by Nicky Phelan (Granny O'Grimm's Sleeping Beauty, Octonauts).

Isabella Crovetti (Colony) will voice the titular character as she experiences the human world and learns to celebrate the differences that make each person special. Lucky for her, she’ll have some help from best friend (and next-door neighbor) Poppy (Sofia the First‘s Jordan Alexa Davis), and close pal Bridget (The Boss Baby‘s ViviAnn Yee). 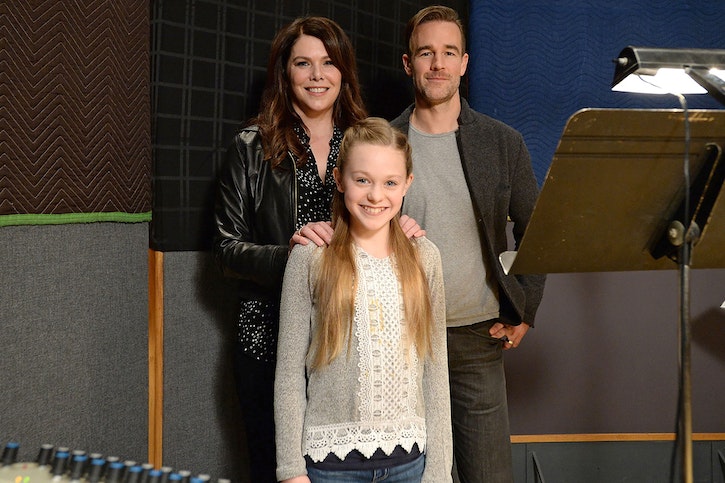 Broadway composers Michael Kooman and Christopher Dimond will provide original songs for each episode with the cast performing them. James Van Der Beek and Lauren Graham will perform the show's theme song!

Vampirina will premiere on Disney Channel, Disney Junior, and the Disney NOW app this fall - so stay posted for updates!