Hot50 Results Are In: Brown Bag Films & 9 Story Voted NUMBER ONE in Production!

The 2021 Kidscreen Hot50 results are HERE and we are delighted to share that Brown Bag Films and 9 Story Media Group have been voted NUMBER ONE in Production! 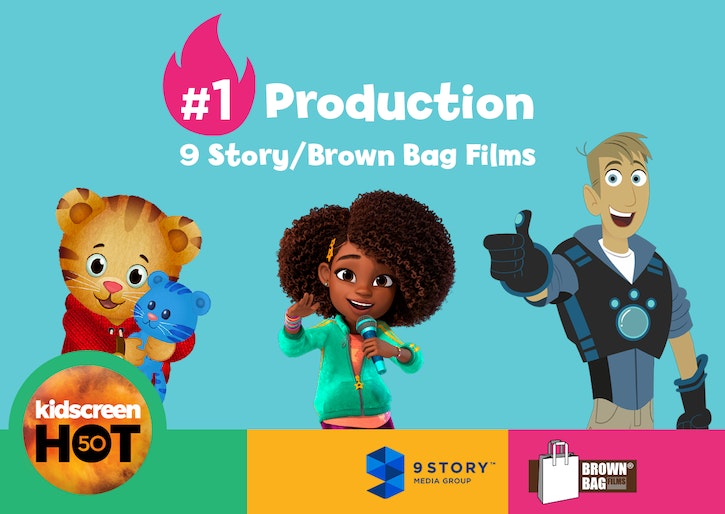 Now in its eighth year, the Hot50 rankings are determined by an industry vote that Kidscreen’s 16,500-plus print and digital subscribers are invited to take part in. Seeing 9 Story and Brown Bag ranking among such high-caliber companies from around the world is a monumental affirmation of the brilliant work our talented teams have produced over the past year. And to quote Cathal Gaffney (9 Story COO and Brown Bag Films’ Managing Director):

“To be voted into this shortlist by our respected industry peers is an epic endorsement of all the hard work that everyone’s put in.”

2021 has been a banner year for both Brown Bag Films and our parent company 9 Story Media Group. Together, working out of our home studios and offices around the globe, we secured a record 18 greenlights, including series pickups for our CG-animated Karma’s World (Netflix) and our hybrid preschool show Hello, Jack! The Kindness Show (Apple TV+.) 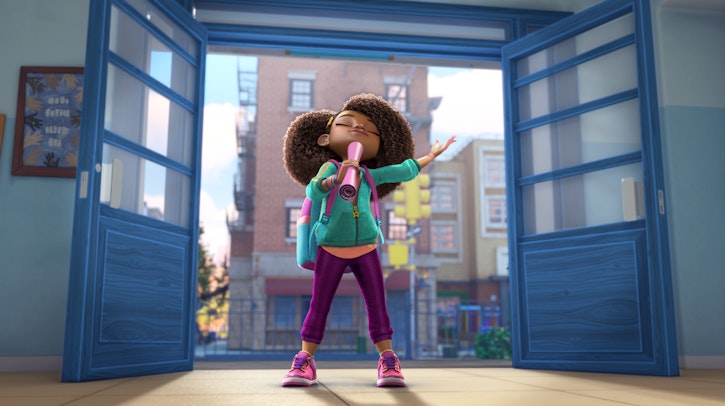 We've also continued our commitment to inclusive storytelling, including highlights such as our work on Chris Nee and the Obama's Higher Ground production Ada Twist, Scientist which premiered on Netflix in September; and Disney's iconic Doc McStuffins, which Brown Bag has been involved with since the show first aired in 2012, being honoured with 2 NAACP awards. Chris Nee's new show Ridley Jones, animated here in our Dublin studio, also launched in the summer featuring the first non-binary character on a Netflix preschool series, and 9 Story's co-pro with Fred Rogers Productions Daniel Tiger Neighbourhood saw the introduction of Max, an autistic boy into the neighborhood.

Behind the scenes, our technology and production teams began building Brown Bag Films' first 3D pipeline in our Toronto studio. And in regards to our post-pandemic return to studio plans, 9 Story and Brown Bag have been investing in adaptive tech and working to modify current workflows, so that both organizations can support and maintain a true hybrid return-to-work model post-pandemic.

This year also marks 9 Story and Brown Bag's return to the number one spot on the Kidscreen Hot50 Production list, since we last charted in 1st place back in 2018.

“Even during the lockdowns, we delivered the best work we’ve ever produced as a company. Across our studios in Dublin, Toronto, New York and Bali, we went to great lengths to ensure everybody felt connected and had a common purpose.”

Check out the full list of Kidscreen Hot50 Production honorees below!

And our BLAZING first-place finish in Production is not the only news that is smoking hot this year! Two more fiery shout-outs go to our 9 Story family who was also voted second in the Hot50 Distribution category and snagged the number six spot on the Digital Media list. 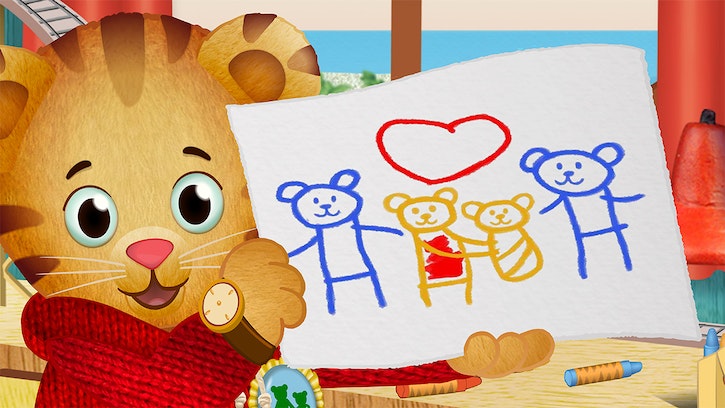 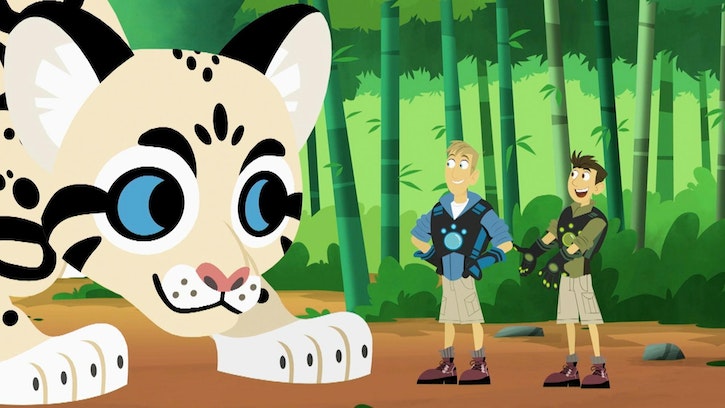 To see the full roster of the 2021 Hot50 companies visit Kidscreen's Hot50 microsite or download Kidscreen's special Hot50 digital issue here. The number-one ranked companies will be honored at the 2022 Kidscreen Awards ceremony taking place during Kidscreen Summit in Miami on Tuesday, February 15.

A huge thank you again to our extraordinary crews at 9 Story and Brown Bag Films, who without, accolades like these would not exist. It's truly incredible to see what we can achieve together.

And an enormous congratulations to all the 2021 Kidscreen Hot50 honorees.