Did you know that 2021 marks the 10-year anniversary of Wild Kratts?

That means that for over a decade the Kratt Brothers have been taking us on exciting adventures to different corners of the world, to meet amazing new animals and help us learn about their habitats and mind-blowing Creature Powers! Wild Kratts has become an iconic action-adventure series for kids, which has the power to not only entertain, but also educate audiences about the natural history and the science concepts behind what makes animal species so amazing. 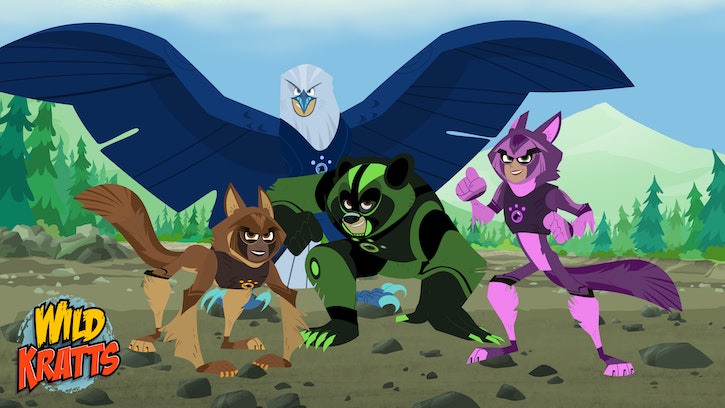 For 10 years now, we've been watching the Wild Kratts team get inspired by the unique abilities of animals and transform these skills into cool gadgets and awesome Creature Power Suits, which they use to rescue their animal friends. There have been countless engaging stories, laugh-out-loud expeditions, thrilling mysteries, and most of all many WILD animal friends with incredible ‘Creature Powers.’

In short, it’s been a WILD ride with - as you can imagine - MANY wild moments!

To celebrate this monumental milestone, we’ve created a special gift for all our enthusiastic Wild Kratts fans around the world! Introducing our list of “10 Wild Kratts Wild Facts,” which compiles a load of epic insights and details all about this creature-tastic series. 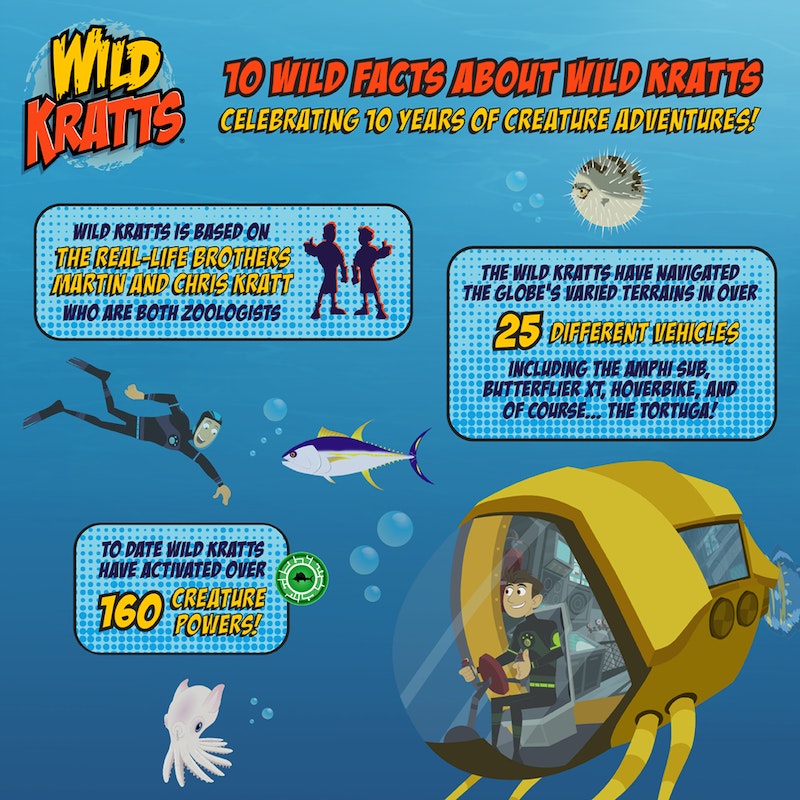 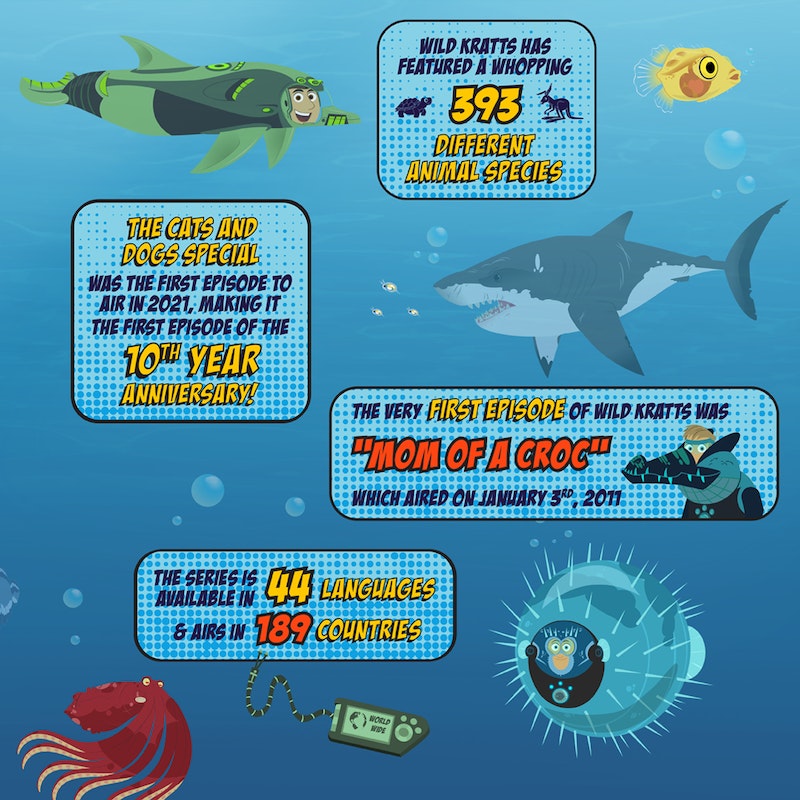 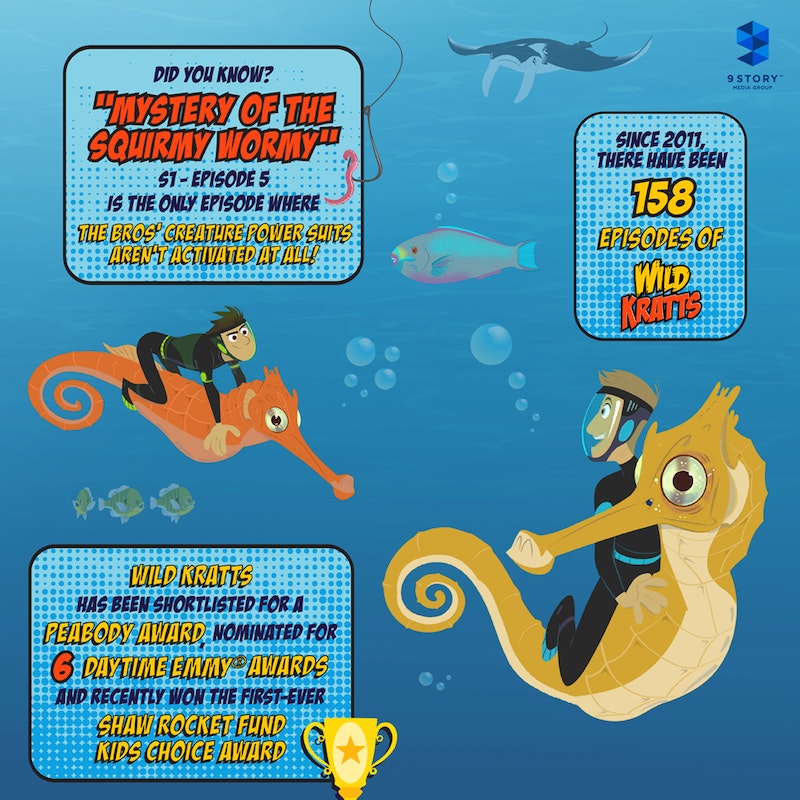 1. Wild Kratts is based on the real-life brothers Martin and Chris Kratt, who are both zoologists.

2. To date, Wild Kratts has activated over 160 Creature Powers!

3. Did you know that episode 5, in season 1, “Mystery of the Squirmy Wormy” is the only episode where the Bros. Creature Power Suits are not activated at all?

6. The series is available in 44 languages and airs in 189 countries.

9. Wild Kratts has been shortlisted for a Peabody Award, nominated for 6 Daytime Emmys, and recently won the FIRST-EVER Shaw Rocket Fund Kids Choice Award at the 2021 Canadian Screen Awards.

10. The Wild Kratts have navigated the globe’s varied terrains in over 25 different vehicles including the Amphisub, Butterflier XT, Hoverbike, and of course… the Tortuga!

To learn more about Wild Kratts visit the website here!