We have grr-ific news to share! The Canadian Academy announced the Top 10 nominees for the 2nd annual Shaw Rocket Fund Kids’ Choice Award, and Daniel Tiger’s Neighbourhood made the list! 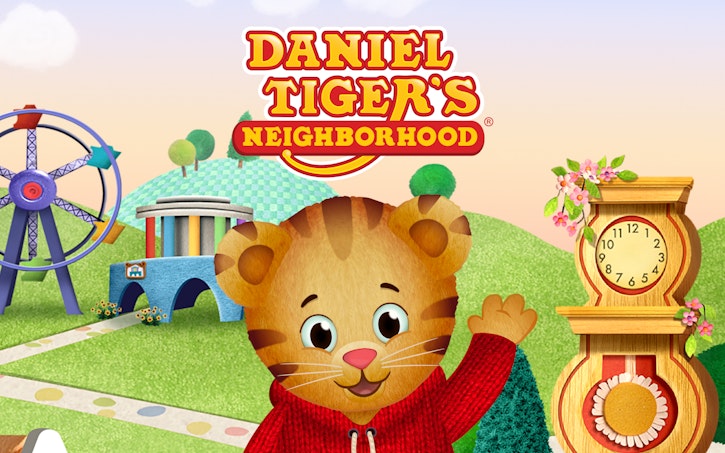 The Shaw Rocket Fund Kids’ Choice Award invites kids across Canada (12 and under), with the help of their parents or legal guardians, to vote for their favourite kids television program. The award is administered by the Academy of Canadian Cinema & Television in partnership with the Shaw Rocket Fund and shines a spotlight on children’s live-action and animated shows at the Canadian Screen Awards.

The Kids’ Choice Award voting period is compromised of two rounds of voting, the first to decide the Top 5 finalists, and the second to decide the winner. Round 1 voting is open now until Thursday, February 24, 2022. Parents and guardians can place a vote on behalf of their kids by going to AcademyKidsChoice.ca. Voting is open to residents of Canada only. 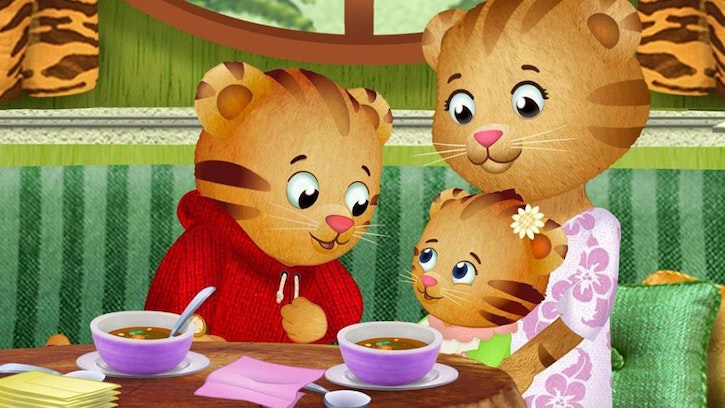 Daniel Tiger’s Neighbourhood is an Emmy-winning animated preschool program that models age-appropriate social-emotional strategies and practical life skills for young children. The first TV series inspired by the iconic Mister Rogers’ Neighbourhood, Daniel Tiger’s Neighborhood stars 4-year-old Daniel Tiger, who invites young viewers into his world, giving them a kid’s-eye view of his life. With help from his neighbors, family, and friends – O the Owl, Prince Wednesday, Miss Elaina and Katerina Kittycat – Daniel has fun while learning the key skills necessary for school and life.

Daniel Tiger’s Neighbourhood is co-produced and distributed by Fred Rogers Productions and 9 Story Media Group. The series is created with 9 Story CCO Angela Santomero (Blue’s Clues, Super WHY!) and is animated by in our Brown Bag Films Toronto location. Each story is written with extensive input from a wide range of early learning specialists, formative research with children, and the benefit of more than 50 years in children’s programming. 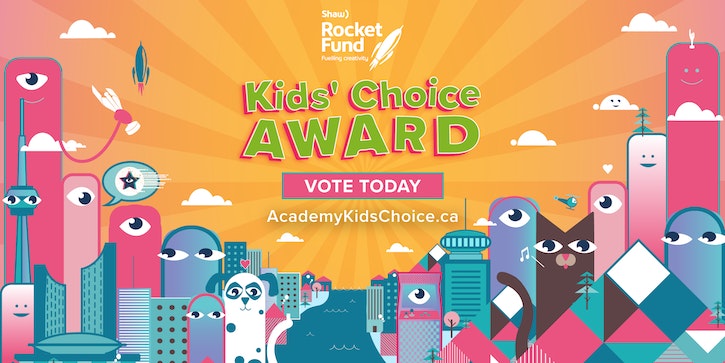 This year’s Kids’ Choice Award winner will be announced during Canadian Screen Week, taking place Monday, April 4, 2022 through to Sunday, April 10, 2022. This is the second year running for the Shaw Rocket Fund Kids’ Choice Award, in 2021 Wild Kratts was crowned as the inaugural award-winner.

A huge congratulations to our Daniel Tiger team and partners, and to all this year’s Top 10 listed productions.

And tiger-tastic thank you to all our Daniel Tiger fans around the world, who without, honours like these would not be possible!