This year marks the 10th anniversary of Animation Dingle!

Over the past decade the festival has shone a light on the growing Irish animation industry and supported the talents of the animation student community. This year sees the festival continuing their great work in a virtual format, with online screenings of over 100 films running from March 7th to 21st, and two packed festival days featuring live workshops, talks, and the awards from March 11th to 12th. 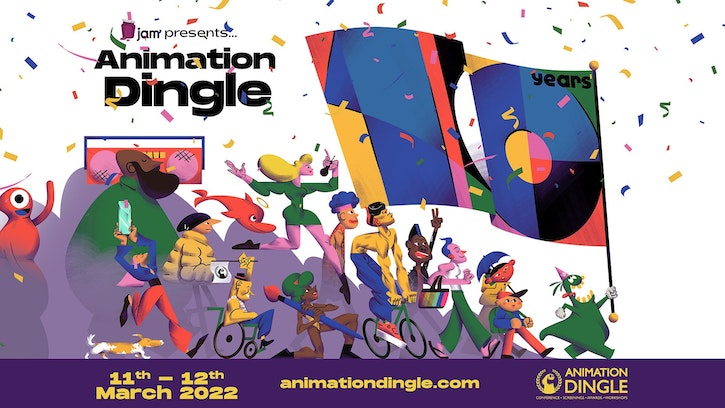 We are delighted to announce that Brown Bag Films are sponsoring The Murakami Award at this year's festival. The Live Festival Awards ceremony will take place on March 11 and will include the Student, Professional, Murakami and the Young Animator of the Year (YAOTY) Awards.

Jimmy T. Murakami, 1933-2014, was one of the founding fathers of Irish animation. He was a key figure in the establishment of the thriving Irish animation industry that we know today.

In 1965 he launched his own company, Murakami-Wolf Productions, with business partner Fred Wolf. Murakami settled permanently in Ireland while working on Roger Corman’s, ‘The Red Baron’ in 1971. His work in the 1986 feature, ‘When the Wind Blows‘ produced some of the animator’s most acclaimed work with ‘The Snowman‘ remaining an enduring children’s favourite to this day. Murakami Films opened in Dublin in 1989, with the studio producing popular television series such as ‘Teenage Mutant Ninja Turtles‘. Cathal Gaffney of Brown Bag Films, called Murakami “a founding father of Irish Animation”.

At Animation Dingle 2013, Jimmy T. Murakami, received the inaugural Murakami Award for his lifetime achievement in Animation. Of the event, he said:

“I have been to hundreds of film festivals, all over the globe, for what seems to be the last hundred years, and in my opinion the Dingle Film Festival is the best among them all”. 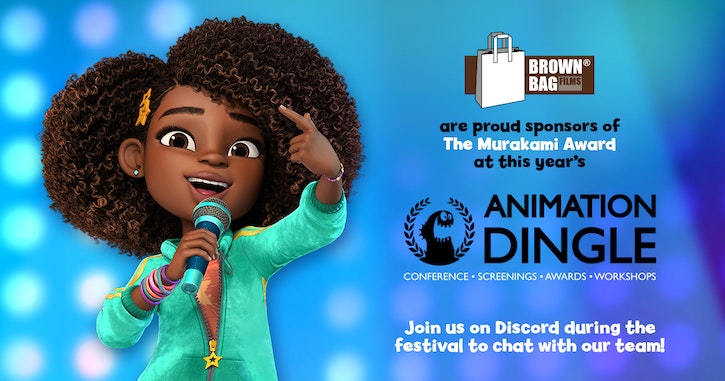 This year our recruitment team will also be available to connect over on the Animation Dingle Discord community, where participants are encouraged to share sketches and communicate with other animators, and to take part in organised fun & games!

Keep an eye on Animation Dingle's social channels for more news & updates on the festival:

For more info about this year's event & how to book your tickets, please visit: animationdingle.com