If you have a little one who is interested in art and animation, listen up, because we have the perfect family friendly workshop for you to attend!

On Saturday July 23rd, 2022, from 17:00-18:30 at The Liffey Trust Studios, you can attend a Character Design Workshop with Matt Howorth, a Lead 2D Designer at our Brown Bag Films Dublin studio. Hosted by the Cinemagic Film Festival, this family friendly workshop is aimed at kids 8-12, designed to teach young aspiring artists all about the process of character design for animation. 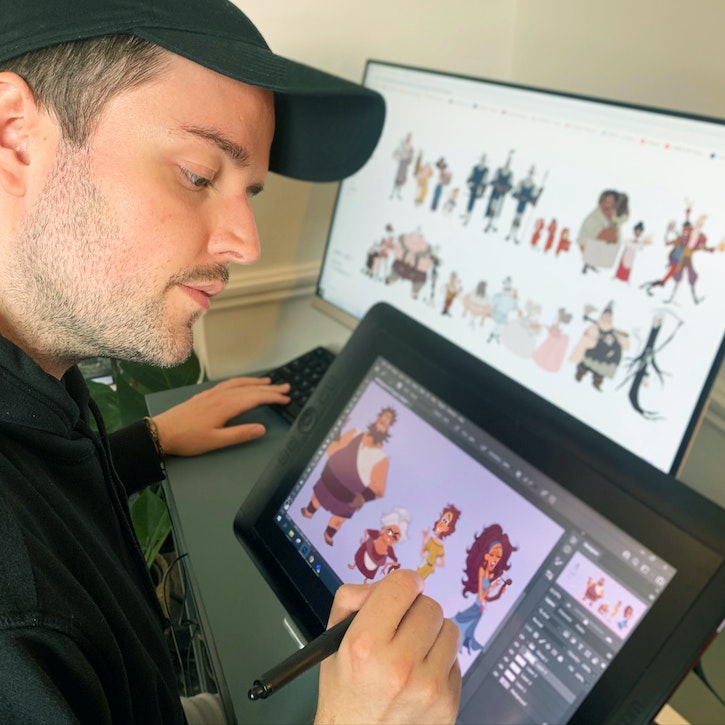 Matt Howorth is a character designer and illustrator, currently working as a Lead 2D Designer in our Dublin studio. He’s worked on many projects throughout his career with studios including Netflix, Universal Studios, Nickelodeon, and Disney.

His latest project has been his work on Eureka!, our recently launched series for Disney Junior, co-created and executive-produced by Brown Bag Film’s Norton Virgien and Niamh Sharkey.

In this workshop, you’ll get a behind the scenes look at the world of character design and its role in animation, with Howorth giving examples of what designs for shows like Eureka! look like. Then you’ll get to try the process yourself, creating your own weird and wonderful creature design just like a true character designer.

Interested in attending? Here are the full event details:

If you’d like learn more about this exciting event and how to book tickets, please visit: Eventbrite | Character Design Workshop with Matt Howorth.