Clifford The Big Red Dog Is Back!

We are thrilled to share we have begun production on a new Clifford The Big Red Dog; in partnership with Scholastic Entertainment and 100 Chickens. The series is set to air on both PBS Kids and Amazon Prime Video next fall. 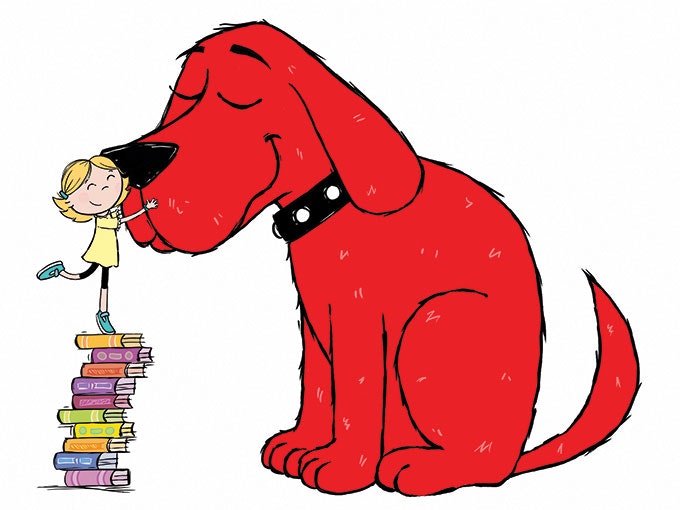 The 39-episode revamp will focus on Clifford and his best Emily Elizabeth and their adventures around the classic setting of Birdwell Island. It will also unveil a bright new look for both characters, as well as introduce new locations to explore, and welcome many new friends into the fold. The series will emphasize social-emotional skills and contain a solid curriculum designed to boost early literacy and encourage imaginative play.

Alongside the series launch, Scholastic will be releasing a global publishing, broadcast, merchandise and licensing program, to further extend the reach of the iconic brand’s positive message around the world!

And did you know that:

-Clifford has his own classroom magazine distributed by Scholastic in the US.