All artists have to start somewhere, and for some members of the Brown Bag Films team, it all began with the Aldi Community Games!

This annual event takes place every year in Ireland, inviting children ages 6-16 to compete across a wide variety of categories. Some of these include things like art, writing, singing, chess, dancing, and much more. These games aim to encourage kids to get creative and active, learning the values of teamwork and community.

“I am very inspired to see the level of talent and commitment from the children here today, I can see future animators and maybe even Oscar nominees in the making!”

Darragh was joined by other Brown Bag Films team members, including 3D Animator Iobhar Stokes and Head of Environments, Layout & FX, Matthew Lloyd. These three are all former community games alumni, having earned medals of their own when they participated as children.

When asked how he felt about Brown Bag’s involvement this year, Darragh shared:

“I love supporting the kids who have a chance of making art their careers – that wasn’t an option we had back in the '80s! I also want to take the opportunity to help convince the parents of these kids that they can follow their passions and it can be so rewarding.” 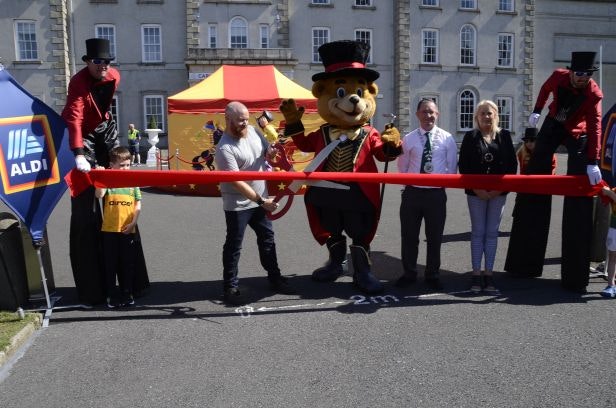 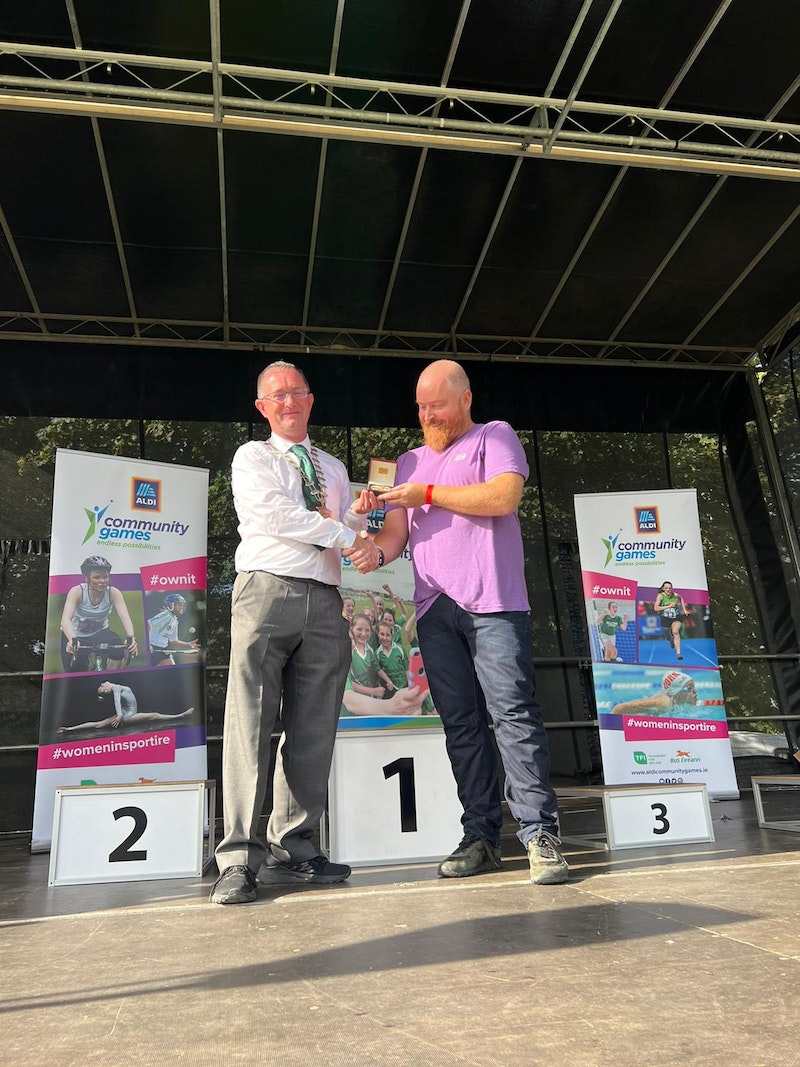 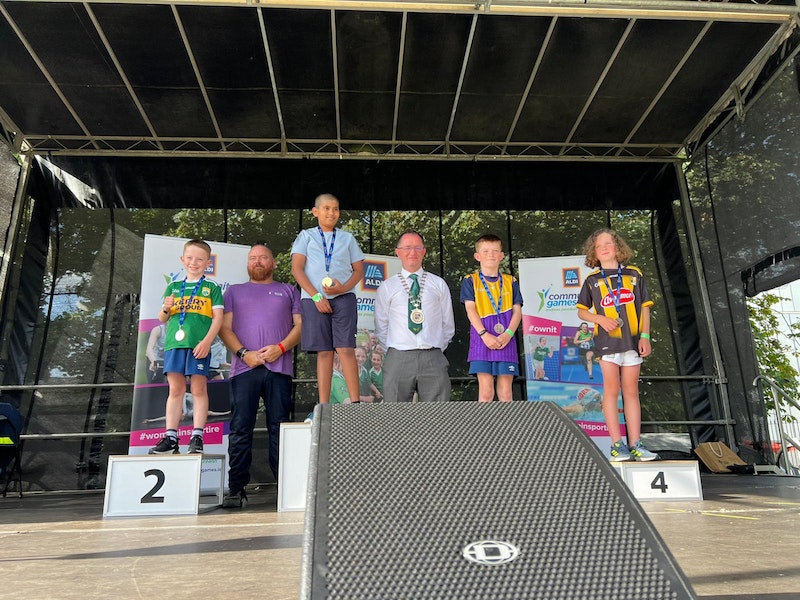 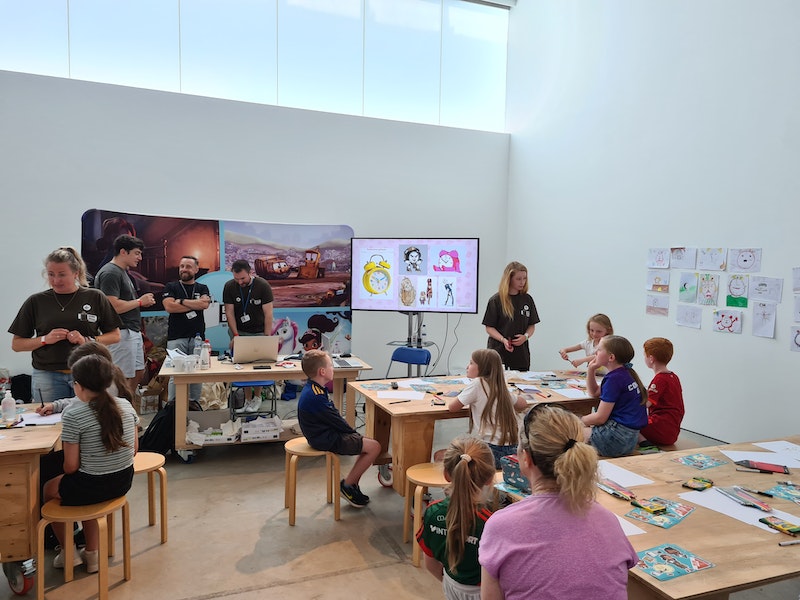 The community games provide a unique opportunity to give back, helping kids to explore creative fields and get inspired. Iobhar Stokes says his work in art today was inspired, in part, by his involvement in the games, noting:

“Winning the first bronze medal for Art at the age of 6 was the first time I ever won a medal for something. It certainly made me believe that Art was something I was good at, and it played a part inspiring me to keep it up.”

Matthew Lloyd shares much of the same sentiments, noting that:

“The Community Games gave me a lot of confidence. It was one of the first times as a kid that I felt what it was like to win at something that I enjoyed doing.”

We’re thrilled that Brown Bag Films was able to take part in the event, introducing kids the wonderful world of art and animation!