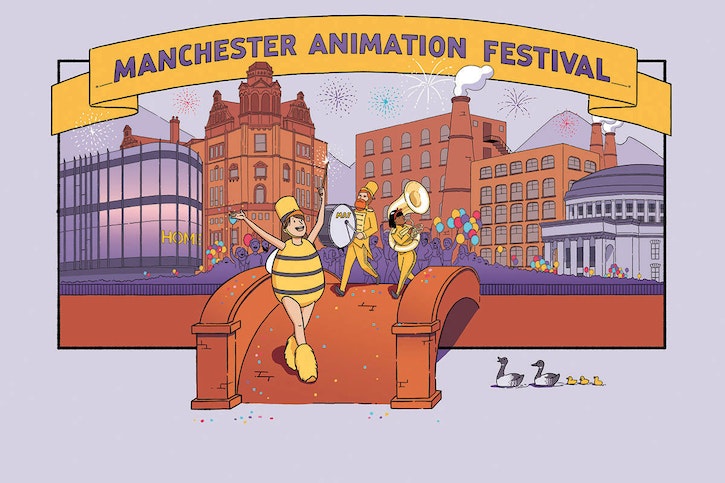 Frida Ramirez: “Animation brought me to Manchester and Manchester brought me to good people, great friends, lovely sights and a lot of inspiration. I made this design as a tribute to a city that is so special that it deserves a huge celebration!”

Manchester Animation Festival returns this year for 5 days running from the 10th-14th November. It’s the 5th year of the festival and Brown Bag Films Manchester are proud to be the official industry sponsor.

As well as supporting the festival, our very own FX animator, Frida Ramirez, was given the opportunity to create a bespoke animation for MAF that celebrates not only the festival but the amazing talent we have here in Manchester!

We spoke to Frida about her process and where her unique idea came from: 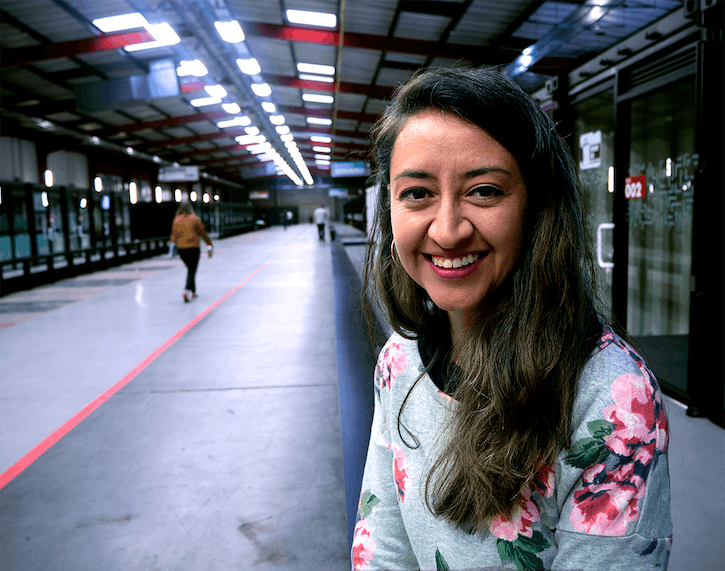 Hi, my name is Frida Ramirez and I am an FX Animator at Brown Bag Films. I am originally from Mexico and I’ve been working in the animation industry on features and advertisements.

Since Brown Bag Films is a sponsor of the Manchester Animation Festival, I was asked by Steve Henderson and Jen Hall, the Festival Director and Festival Producer & Programmer respectively, to come up with the artwork for this year’s festival. This included creating a poster, postcard and animation sting.

The main idea was to communicate that this festival is a celebration not only of the animation industry but of the beautiful city that Manchester is.

I wanted the artwork to include some of the distinctive elements of the city, which are the bees and the red bricks that show the industrial vibe of the city. I also included some of the iconic buildings and recognizable landscapes of Manchester. 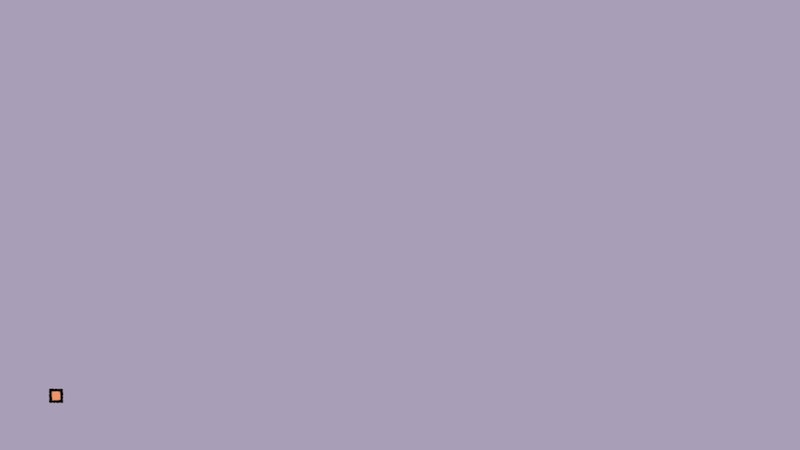 The main character needed to be relatable and have that essence of Manchester, hence the bee costume. I wanted to have a distinctive character that was a guide to the celebration, something like a drum major leading a marching band meets Beyonce's Coachella show. So I created a lady in a bee costume that represents the Mancunians but it also gives the idea that people from outside can also be part of this friendly city. 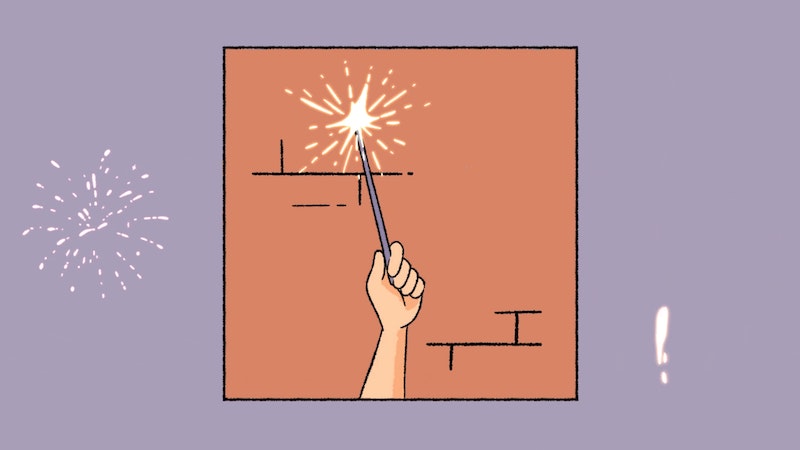 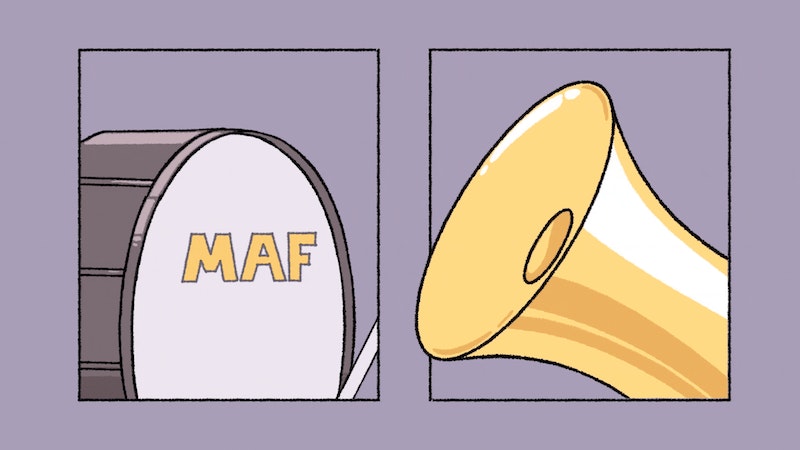 The other characters are there to reinforce the festival mood like the musicians and the people following the parade with smiley faces, balloons, and fireworks.

Here are some of the early concepts: 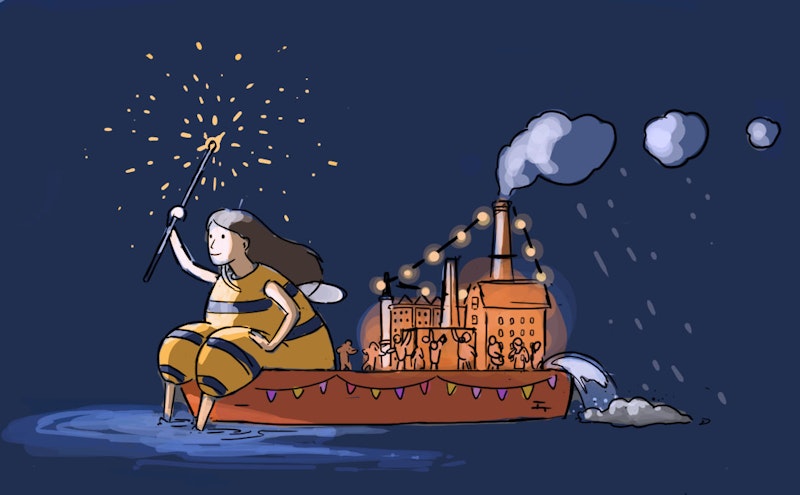 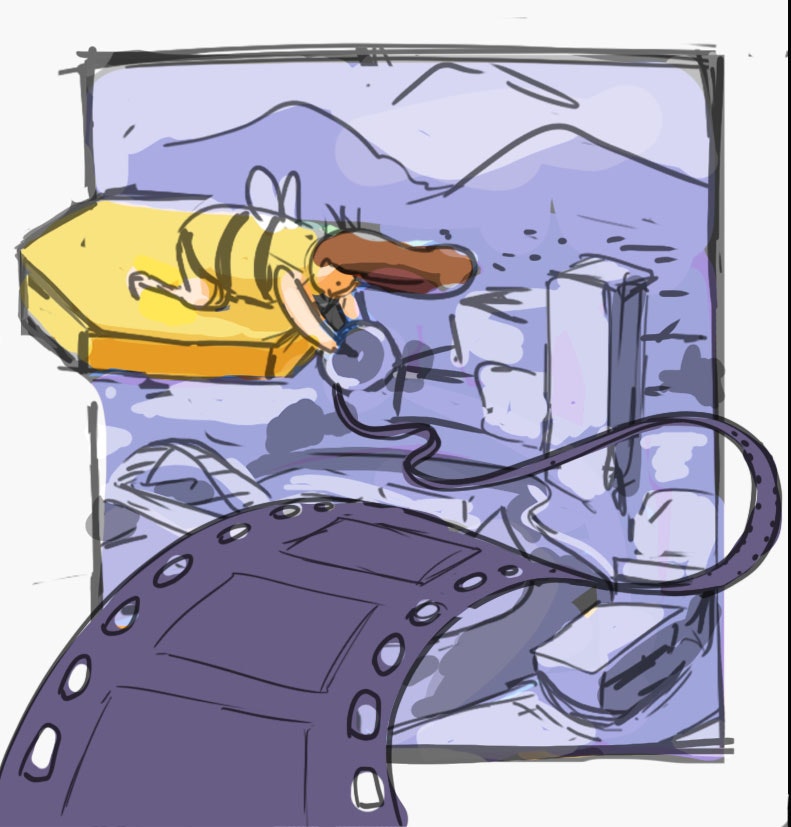 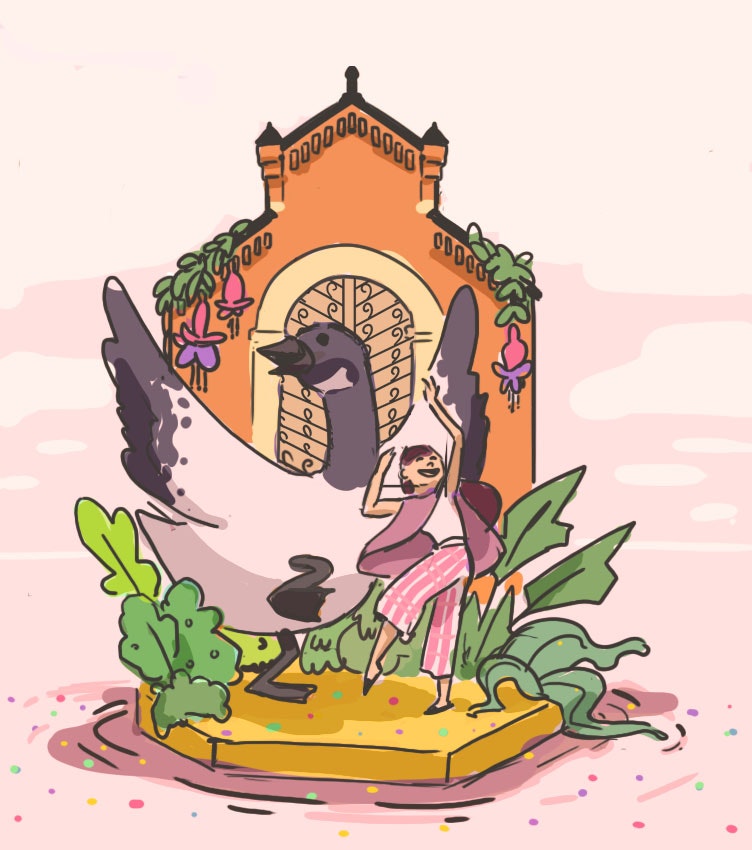 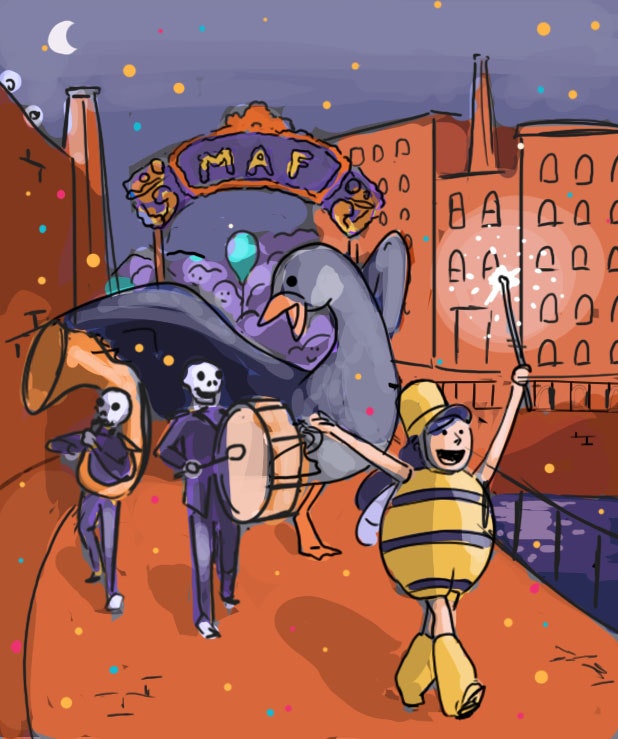 Steve gave some good feedback on the chosen design and from there we were able to create the final design. 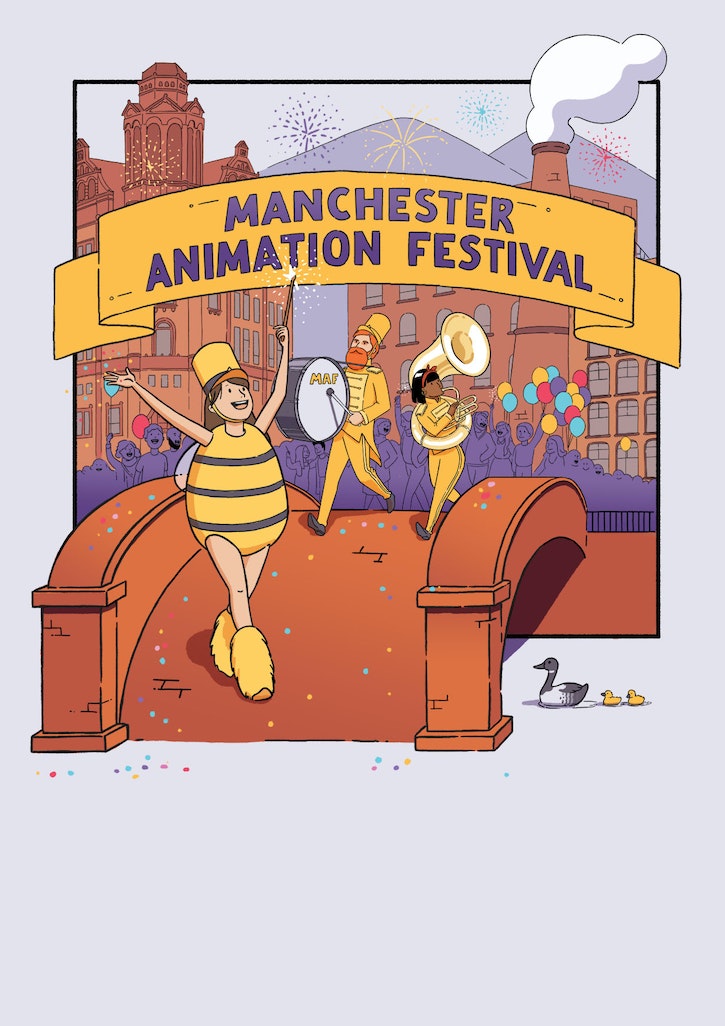 For the poster version, we added the Home building where this festival takes place.

It was a fun process to translate the design into animation because I got to play with the camera to create organic transitions and add effects that increase the celebration mood. 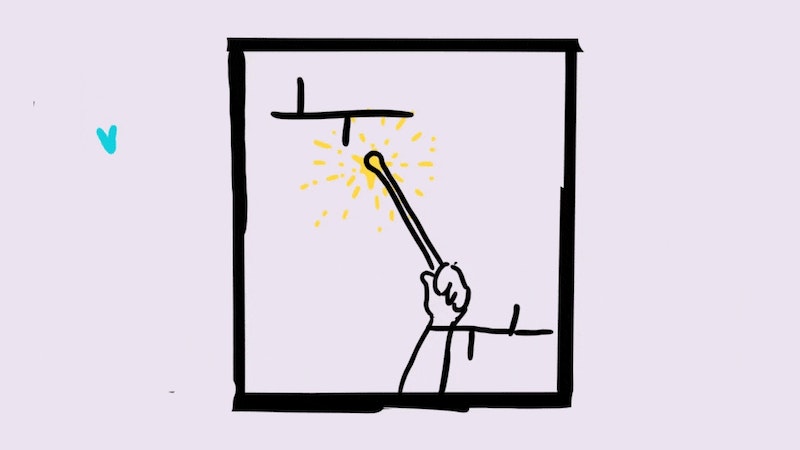 And you can check out the final animation below:

So we have a little treat for you…take a look at our official #MAF2019 trailer! Manchester through a super playful and colourful lens - we hope you love it as much as we do! A big thank you to artist @frida.del from our industry partner @brownbagfilms for the beautiful artwork and animation. And cheers Wes Allard for the perfect music and sound design too. . . Roll on this year's festival! ������ . . #Animation #AnimationFestival #AnimationDesign #CharacterAnimation #AnimationMovie #AnimationFilm #InstaAnimation #AnimationLife #AnimationArtist #FilmFestival #Manchester

A post shared by Manchester Animation Festival (@mcranimation) on Nov 8, 2019 at 4:00am PST

Brown Bag Films want to thank Frida for all her hard work and we hope to see everyone at MAF this year!