It's finally here! The premiere we've all been waiting for, Angela's Christmas Wish launches on Netflix worldwide TODAY, Tuesday, December 1st! Just in time to give everyone some much needed snuggly, holiday feels.

“We are thrilled to share the news about our Netflix Special Angela’s Christmas Wish. The team at Brown Bag Films worked so hard to create another magical and heart-warming family film for all to enjoy this Christmas. We really hope that Angela’s new tale warms the hearts of families around the world for many years to come!” 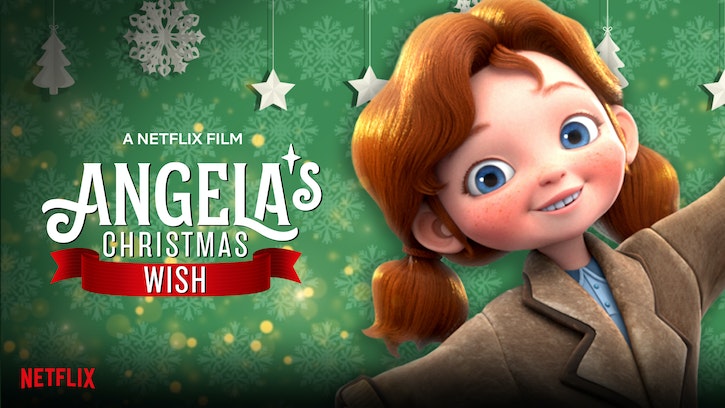 In our stunning new CG animated sequel – which picks up a year after the events of the original Emmy® nominated special Angela’s Christmas – we discover Angela and her siblings desperately missing their father before the holidays. Angela, being the brave and imaginative young girl she is, comes up with what she believes to be a surefire plan to bring their father home from Australia in time for Christmas and reunite the family! But as with any foolproof plan, there are sure to be a few loose cobblestones along the road!

Based on the beloved characters by Pulitzer Prize-winning author Frank McCourt (Angela’s Ashes), Angela’s Christmas Wish reunites us once again with the characters from the original Angela’s Christmas, while introducing a few new friends along the way. The new special sees Lucy O’Connell reprise her role as Angela and Oscar-nominated Ruth Negga return as Angela’s strong and loving mother. Also joining this year’s cast, listen for the familiar voice of Jared Harris, known for his work on Mad Men and The Crown, and Outlander’s Caitríona Balfe.

And once again, music plays a starring role in our Christmas sequel, featuring a beautiful original song written by Darren Hendley and performed by 15-year-old vocal talent Allie Sherlock. 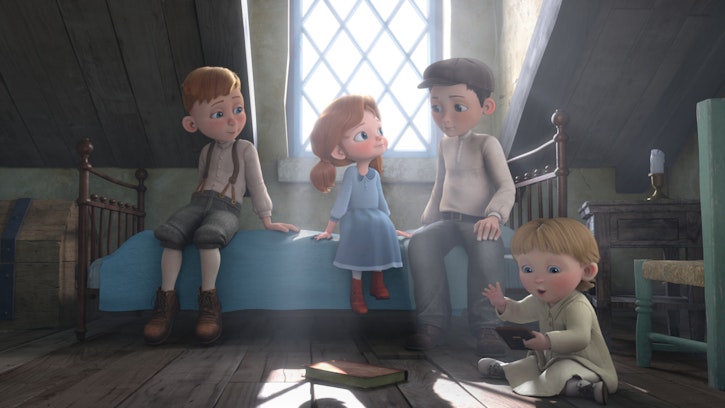 So, get snuggly, get warm, and go watch Angela’s Christmas Wish now on Netflix!

And you may want to have a box of tissues within arm’s reach… trust us, you will thank us later!

Finally, if you don’t want to miss out on any of Angela’s adventures make sure to follow Angela’s Christmas Wish on Facebook, Instagram, Twitter, and TikTok! There is lots to explore, including holiday activities, recipes, and much more. Plus find out which Angela’s Christmas Wish character you are by using our new Instagram filter, and sing-along with Pat and Angela on TikTok!