We have some AMAZING news to share! The nominations for the 2022 Annie Awards have been announced and we are thrilled to share that Xavier Riddle and the Secret Museum and Ada Twist, Scientist have both been nominated in the Best TV/Media - Preschool category. 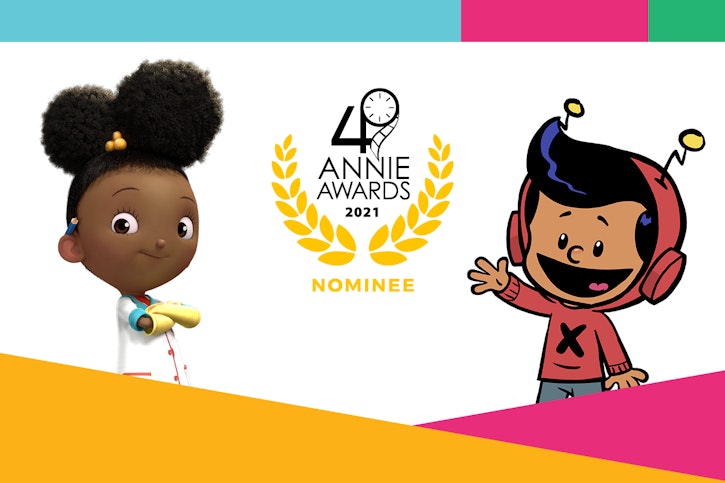 For Brown Bag and 9 Story's Xavier Riddle and the Secret Museum, this marks the show's fourth Annie nomination since 2020, and third time being nominated in the Best TV/Media - Preschool category. This year, the episode “I am Ella Fitzgerald” is up for consideration in the highly sought-after award category. 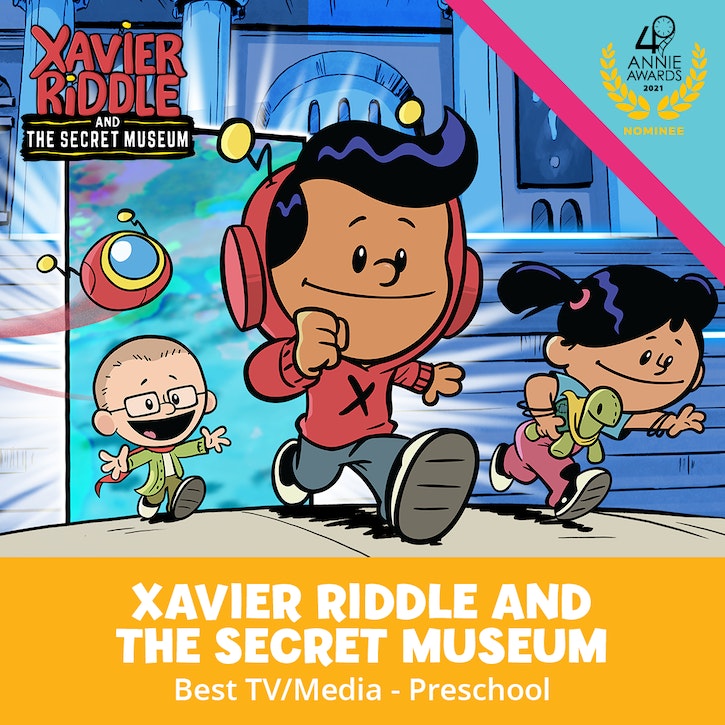 Xavier Riddle and the Secret Museum is an animated adventure-comedy based on Brad Meltzer and Chris Eliopoulos’ best-selling kids book series, Ordinary People Change the World. The show follows the adventures of Xavier, Yadina, and Brad, as they travel back in time to meet famous heroes of the past and learn how to be their own heroes of the present!

A GIGANTIC congratulations to our entire Xavier Riddle team, and broadcasting partners! Catch all of Xavier Riddle’s adventures on PBS KIDS. 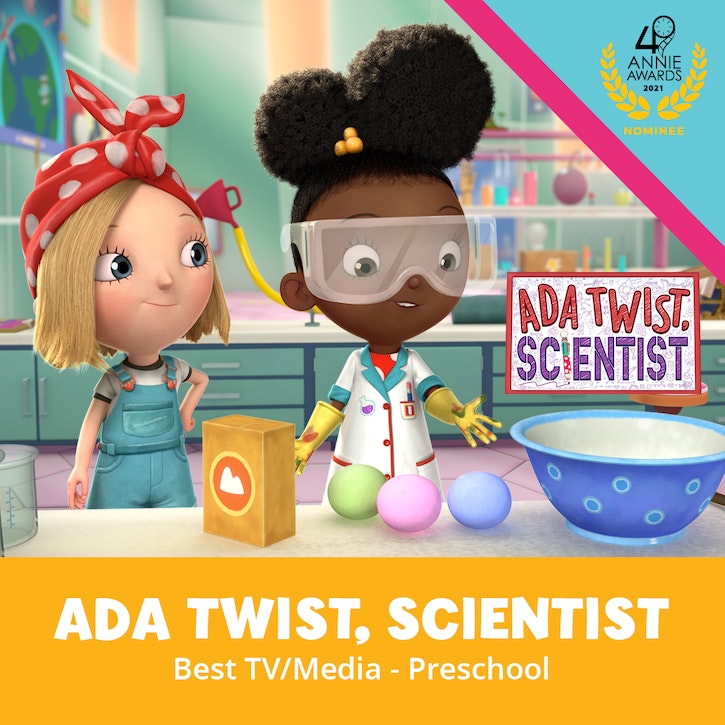 Now streaming on Netflix, Ada Twist, Scientist is based on the best-selling children's book series by author Andrea Beaty and illustrator David Roberts. The series follows the adventures of 8 year old Ada Twist, a pint-sized scientist with a giant-sized curiosity, who aspires to discover the truth about absolutely everything.

A BIG and BRILLIANT shout-out goes to showrunner Kerri Grant and Brown Bag’s own Jean Herlihy who directed the series.

The 2022 Annie Award winners will be announced during ASIFA-Hollywood’s 49th annual Annie Awards ceremony on Saturday, February 26. To see a full list of this year’s winners click here, and for more information on the awards visit annieawards.org.

Best wishes to all the 2022 Annie Award nominees!