When somebody asks you ‘what was your favourite cartoon as a kid?’ it’s near impossible to give a definite answer.

Too many spring to mind!

But some #ClassicCartoons hold a special rank - Tom & Jerry is a true classic.

The infamous cat and mouse combination provide endless entertainment as they viciously beat one and other senseless, well, mostly Tom got the rough end of the (slap) stick there. 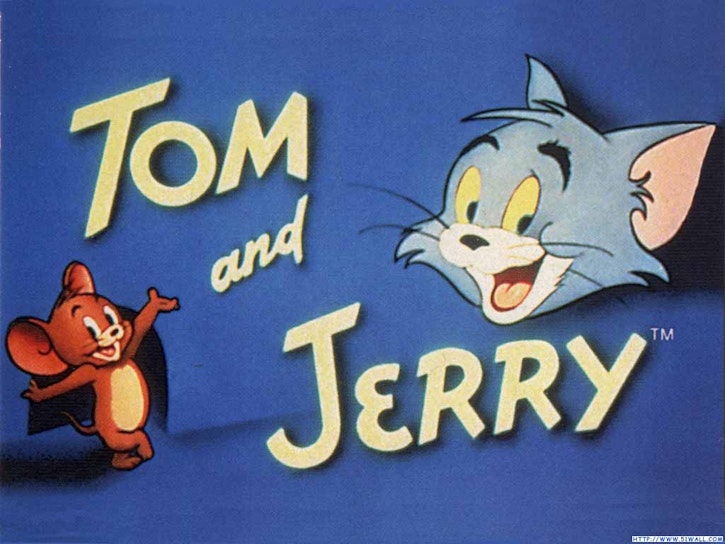 Premiering in 1940 the cartoon ran for 65 years, ending its original run in 2005. Tom & Jerry took on various forms, transforming as one era ended and another began.

Beginning in the Hanna-Barbera era Tom made his debut in Puss Gets the Boot, released in theatres in early 1940, before being reinvented in the wake of Gene Deith and Chuck Jones (arguably the best and my personal favourite).

Tom & Jerry made the transition to the home screen in 1965 and it was a more than a decade later before producers tried to turn the Cartoon into a full blown TV series, The Tom & Jerry Comedy Show featuring other characters including Droopy, Spike and Barney Bear. In 1986 Warner Bros. bought MGM, and with came Tom & Jerry, who were reborn in the polarising Tom & Jerry Kids. After another brief hiatus Tom & Jerry returned in 2001 with individual episodes, premiering on Boomerang (the short was dedicated to William Hanna, who died on 1 March 2001). 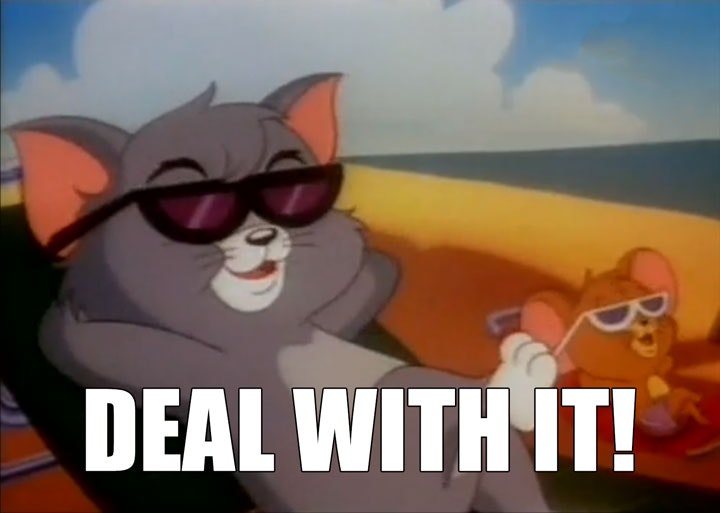 In 2005 another short, The Karate Guard, was created but was held until 2007 before premiering in theatres. Warner Bros. revived the cat and mouse duo with a new show, Tom & Jerry Tales, which ran until 2008.

And where are they now?

Cartoon Network has announced a new series consisting of two 11-minute shorts that will preserve the look, core characters and sensibility of the original theatrical shorts. Similar to other reboot works like Scooby-Doo! Mystery Incorporated and The Looney Tunes Show, the series will bring Tom and Jerry into a contemporary environment, telling new stories and relocating the characters to more fantastic worlds, from a medieval castle to a mad scientist’s lab.

Over a career that has lasted seventy-four years Tom & Jerry have also tried sticking their fuzzy fingers into movies - with ten feature length adventures - and an eleventh feature planned, Tom and Jerry and the Mighty Dragon.

Chris is on Work Experience with Brown Bag Films - he's 19, and is an aspiring cyclist and journalist (both if possible).
e @Chriscwduff
http://chrismetanoia.blogspot.ie/