The Daytime Emmy Nominations have been announced and Peter Rabbit has nabbed THREE wins and FIVE nominations!

And the FIVE nominations are:

The winners of the Outstanding Individual Achievement in Animation award were chosen from over 100 entries by a juried live panel in Los Angeles and will be awarded the prestigious Emmy® Award at the Daytime Creative Arts Emmy® Awards on June 20th, 2014.

“On behalf of Silvergate Media, we're thrilled that the work of these three exceptional artists has been acknowledged. Stephen, Mårten and Eddie were challenged with bringing to life a refresh of an iconic property, and did so with artistic skill and an unprecedented attention to detail that is apparent in every frame of Peter Rabbit. We recognise that it is a competitive field and take great pride in this extraordinary achievement.”

“Working on this project for the past four years has been such a pleasure and I couldn’t have asked a better crew.  Emmys are the Oscars of the Television industry so this a fitting testimony to our entire talented and hardworking team here at Brown Bag Films and our partners at Silvergate Media, Penguin UK and Nickelodeon USA.” 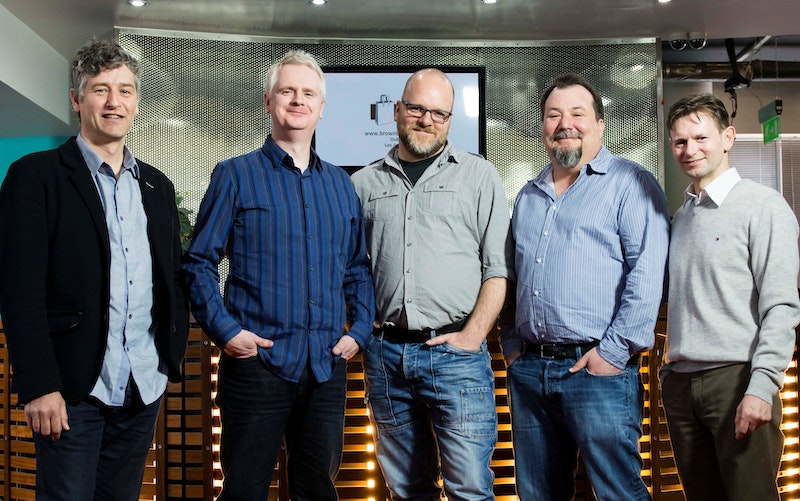 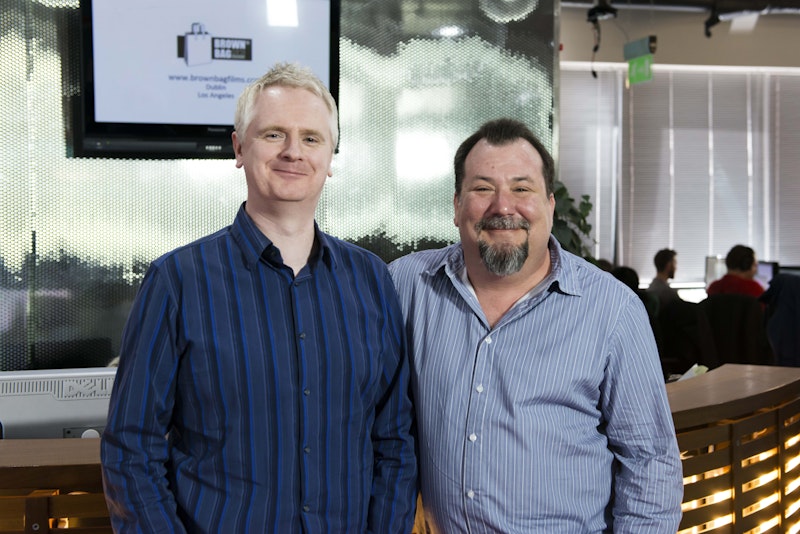 “It is a privilege to work on such a revered property as Beatrix Potter’s Peter Rabbit. We wanted to honour Beatrix Potter’s work and bring her love for Cumbria’s Lake District to life on screen, and we hope that we have captured that in the series.”

“To win an Emmy® for Individual Contribution is humbling in the extreme and I can only offer a massive thanks to all those many individuals who have made this happen,” stated Peter Rabbit 2D Designer Eddie Gribbin.

“Adventure, excitement and never giving up is as true for the story of Peter Rabbit as it was working on it. To be honoured in such a prestigious way for a project that was a pleasure to be a part of is completely overwhelming,” stated Peter Rabbit Storyboard Supervisor Mårten Jönmark.

The full list of nominations can be found online here. 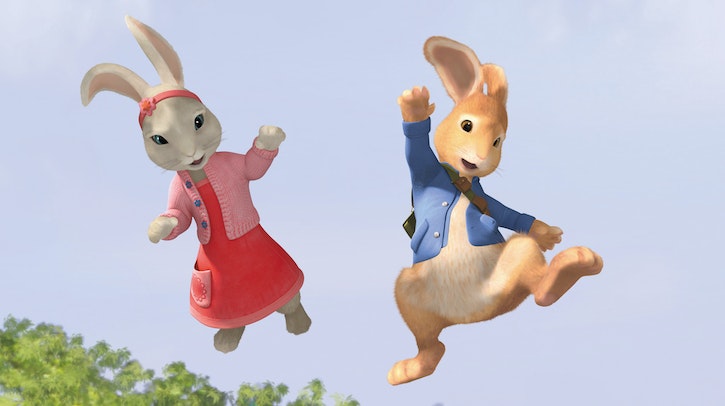