You can get a sneak peek of our upcoming new show Karma's World with the full episode 'I Am Karma' right NOW on the Netflix Futures YouTube channel ahead of the full series drop on Netflix this October 15! 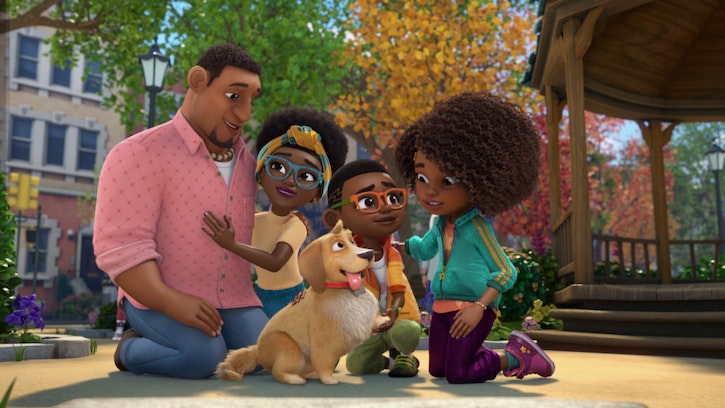 From creator Chris Bridges, Karma’s World follows Karma Grant, an aspiring musical artist and rapper with big talent and an even bigger heart. Smart, resilient, and deeply empathetic, Karma pours her soul into songwriting in hopes of one day changing the world.

Episode: 'I Am Karma'

On the first day of middle school, Karma makes a new friend who shares her love of music — then faces a classmate who makes fun of her name. 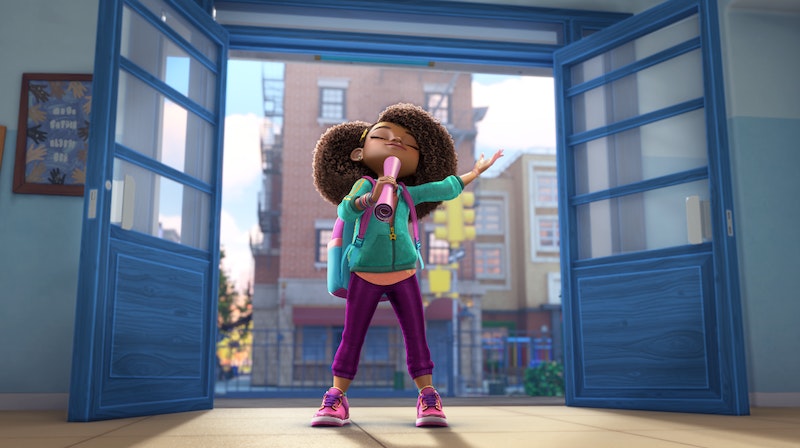 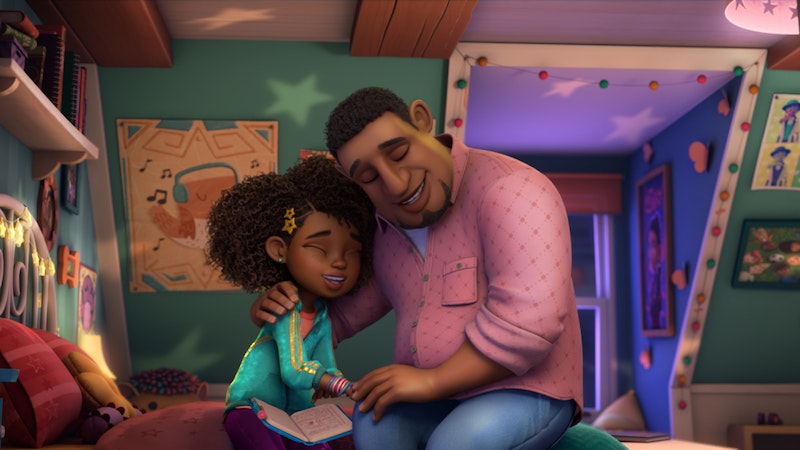 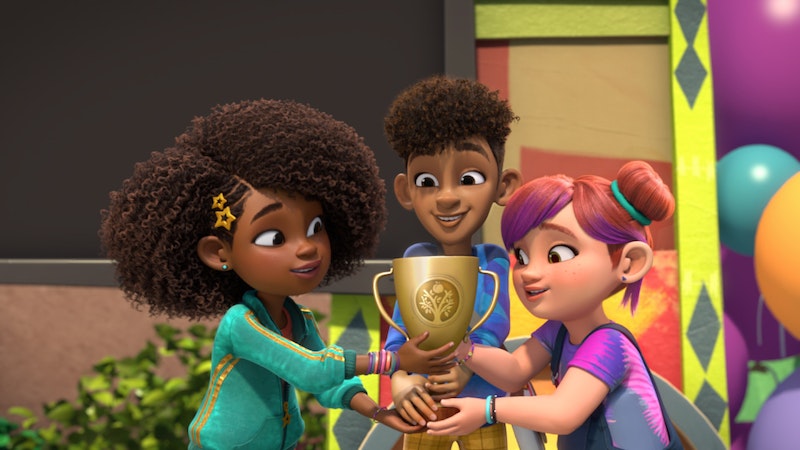 Check out this awesome cast rap and meet some of the gang:

Get ready to drop a beat with us and change the world with Karma and friends!