◄
Previous:
The Stinky & Dirty Show Launching September 2 on Amazon Video!
Next:
How to be a Good Editor #TopTip
►

The documentary charts the remarkable journey of animators that went from honing their craft in the American, UK and Canadian led colleges and studios of Ireland in the 1980's/90's, to leaders in education and of studios in those same countries today.

A story of how these artists and business leaders, through passion and creativity, nurtured young satellite studios in Ireland, that have now grown to become recognized contenders and equals with the heaviest names on the world stage. Leaving everyone wondering and watching to see what they will do next. 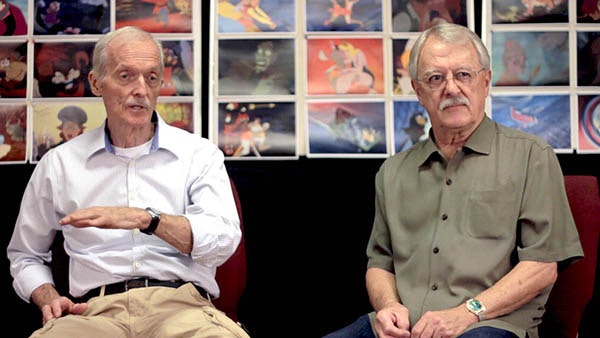 The feature-length documentary offers a look at the Irish animation industry and the influence Irish animators have had globally. Charting the growth of the industry, set in motion many years ago with the arrival of Murakami/Wolf and Sullivan Bluth studios.

Check out the trailer and stay posted for updates on release!