◄
Previous:
Balloon Race #Sketch
Next:
Ask Us Anything #AMA
►

Whether you're a long time fan of Mr. Peabody & Sherman (from the Rocky & Bullwinkle show), or bringing fresh eyes to meet them, Dreamworks have you covered.

The film opens with character exposition, backstory, some science and fast-paced adventure. Lots of it. If you have the time before heading to see the feature, pick up the comic book mini-series by Sholly Fisch and Jorge Monlongo, you're in for a real treat.

Mr. Peabody is the world's only genius dog, who has been awarded the highest honours in culture, art, politics, science and academia. Peabody is also the only dog to have ever adopted a human boy, Sherman, raising him as a son. 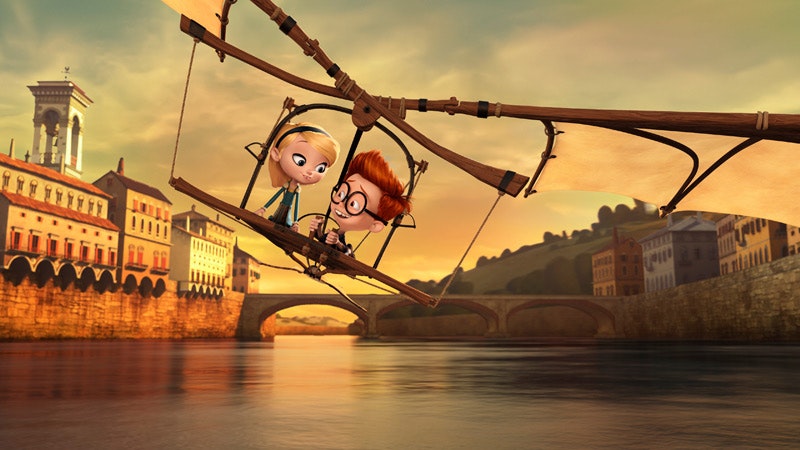 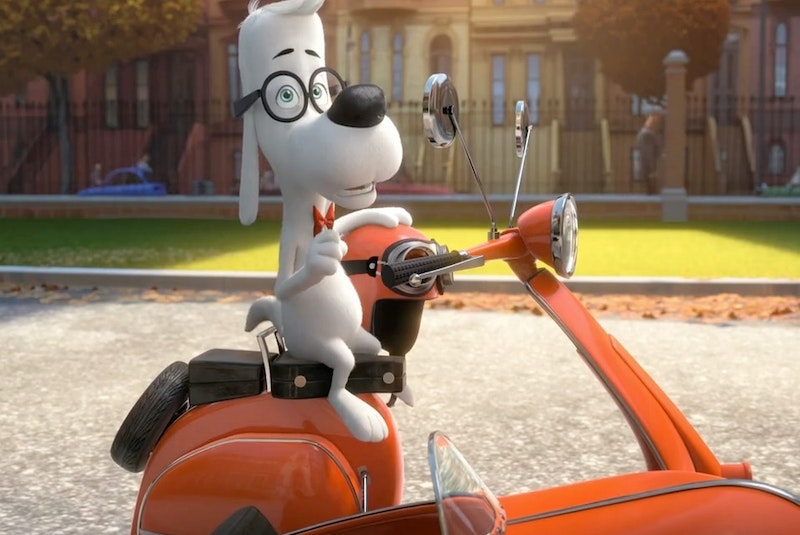 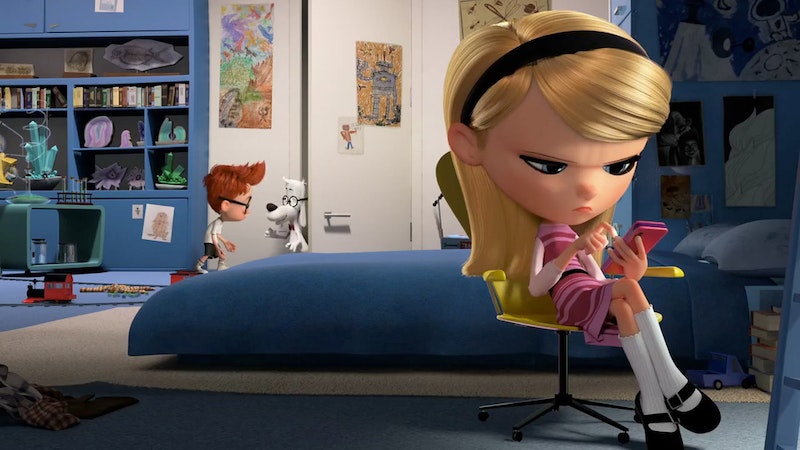 In a bid to teach Sherman about history, art and science, Mr Peabody creates a time travel machine called The Wabac (The Way Back).

The plot may be sticky in parts but the film delivers more than enough opportunities for Peabody, Sherman and their friends from past and present, to get in and out of trouble.

There's less subtlety to Mr Peabody and Sherman than recent Dreamworks releases but it is a FAST movie, never let down by the razor sharp animation. There are plenty of laughs (or cringes) as Peabody gives up pun after pun, and it won't fail to entertain fans, new or old.