Bing Bunny is in Production #NewShow

Based on the massively popular book series by author and illustrator Ted Dewan, the new show was developed for BBC pre-school channel, CBeebies, who will premiere the series in the Spring. The series is being Directed by Brown Bag Films' Nicky Phelan (Granny O'Grimm, The Octonauts), Produced and Voice Directed by Mikael Shields at Acamar Films, with Series-Story-Direction by Jeroen Jaspaert at Tandem Films, and music by award-winning composer Julian Nott.

Bing is a unique project and we were determined to assemble the most talented team possible to adapt Ted Dewan’s insightful books both for the screen, and for a parallel digital life. We did our early visual development work with Nicky Phelan and the team at Brown Bag Films and they’ve been a fantastic partner for us. I’d also worked originally with Daniel Greaves at Tandem Films on “Flatworld” and we were absolutely delighted when they agreed to come on board with Jeroen Jaspaert bringing a special focus to directing our series animatics. So, we now have all three studios working on everything from the story ideas, team-writing, voice-recording, dialogue edits, animatics, animation, music and post-production of the show.

Acamar has also revealed that various key global broadcasters are already on board while the firm is developing a global publishing, licensing and digital campaign for the property with The Licensing Company representing Bing Bunny around the world. 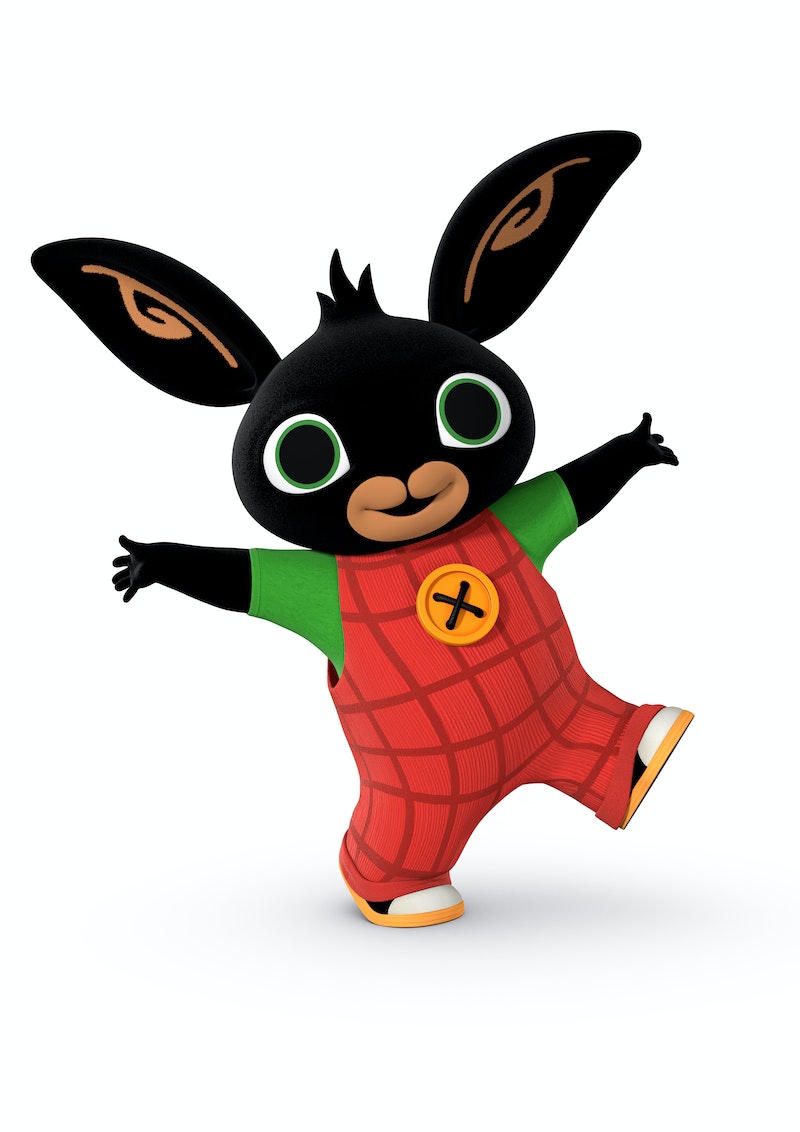 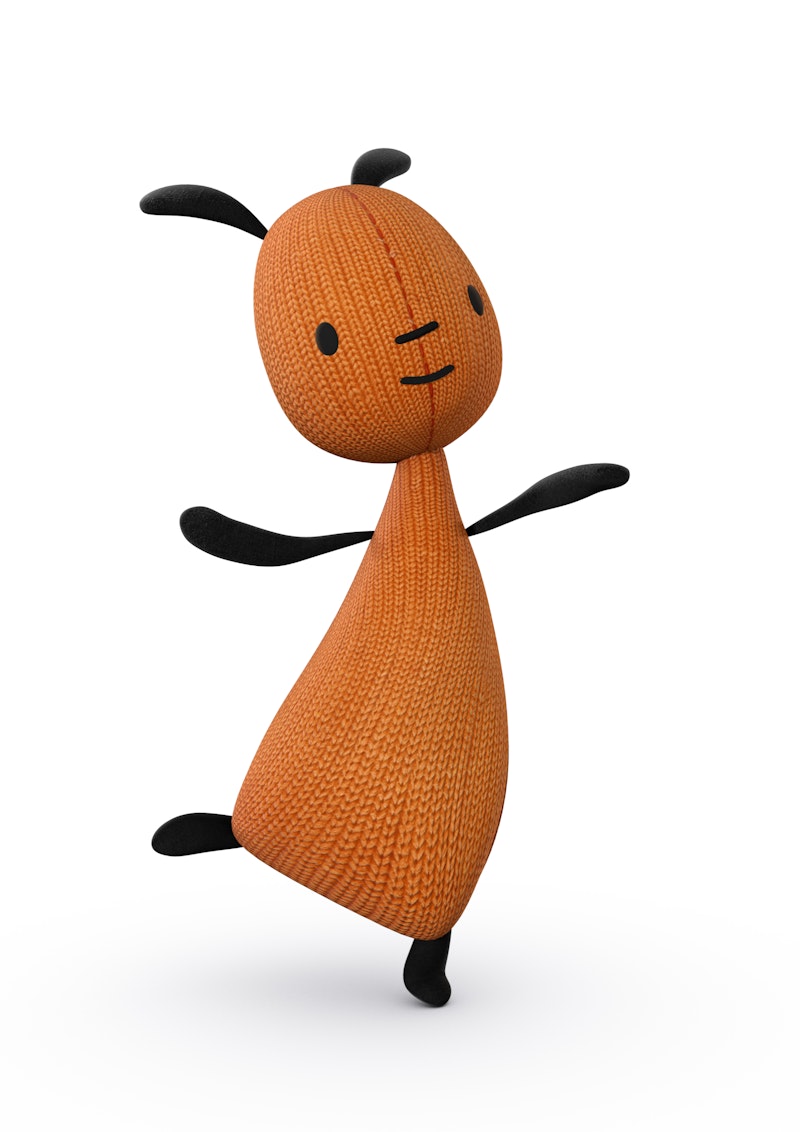 Bing Bunny is a very special project for us here in Brown Bag Films; we helped develop and design Bing’s supporting cast in the early development stages, and are now in full swing of episodic production. Working with Acamar and Tandem has been a thoroughly collaborative and rewarding endeavor. To bring Bing to the screen, we are utilizing high end CG and have an incredibly talented and committed team putting their extensive experience into creating a series we believe Bing’s audience will truly love.

We are looking forward to sharing more from Bing Bunny very soon!