Yesterday, Thursday, July 9, 2020, the Television Critics Association (TCA) announced the nominees for the 36th annual TCA Awards, which honour outstanding achievements in television and enduring contributions to the medium’s heritage. 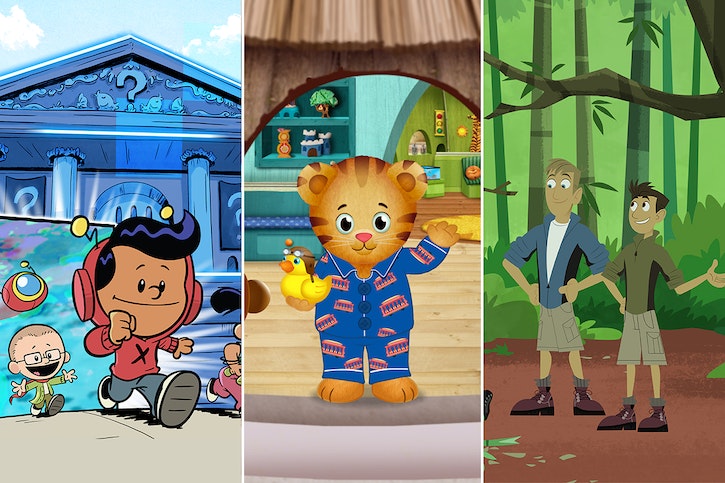 We are delighted to share that Daniel Tiger’s Neighbourhood, Wild Kratts and Xavier Riddle and the Secret Museum have all been nominated for in the Outstanding Achievement in Youth Programming category, alongside Carmen Sandiego, Molly of Denali, and Odd Squad. 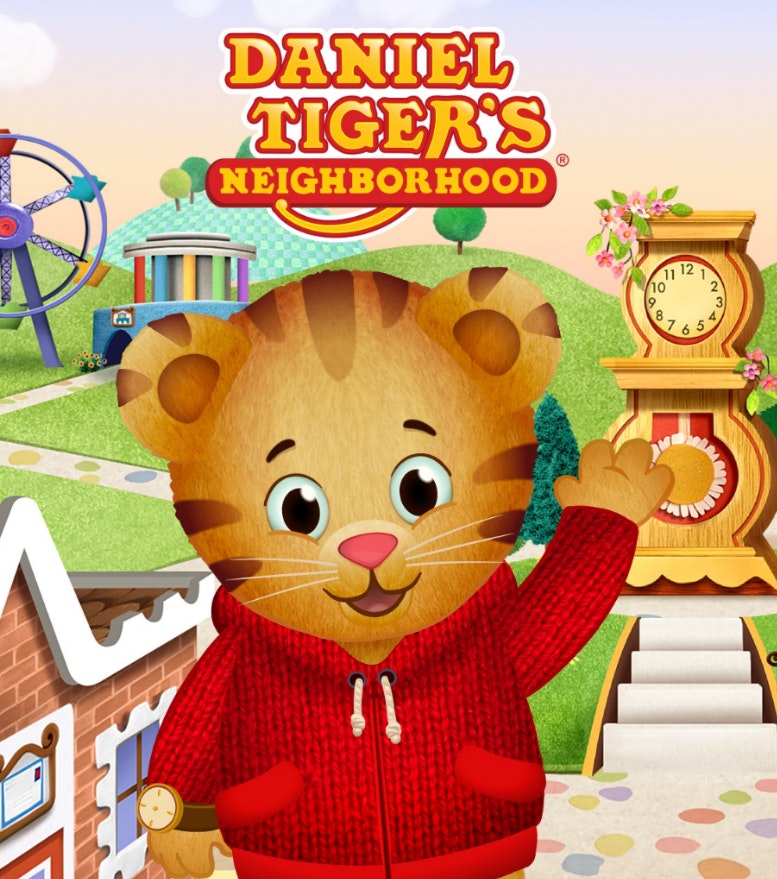 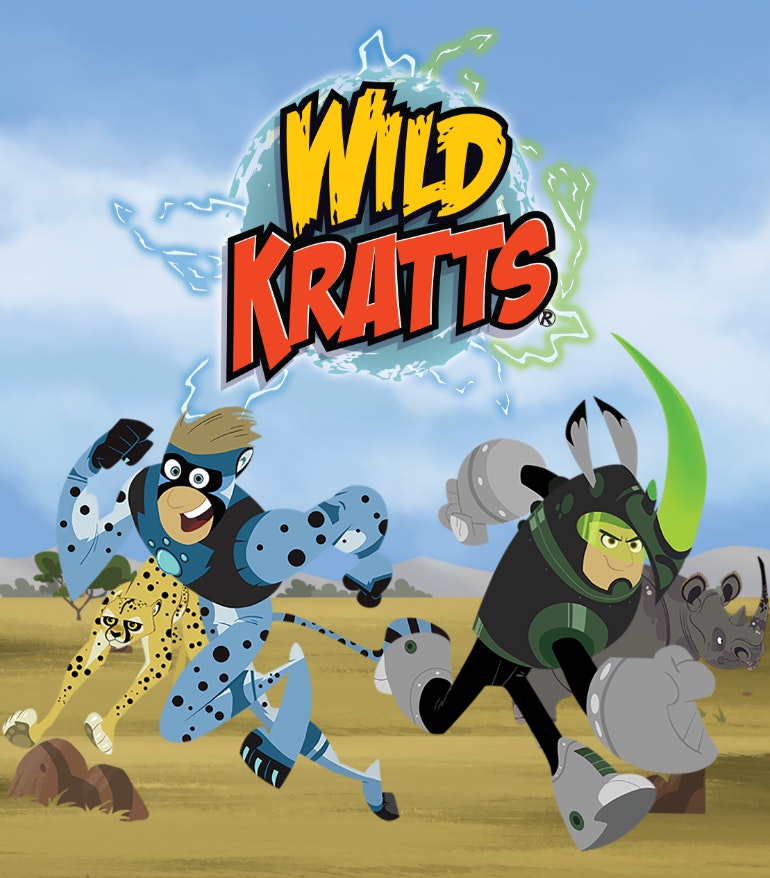 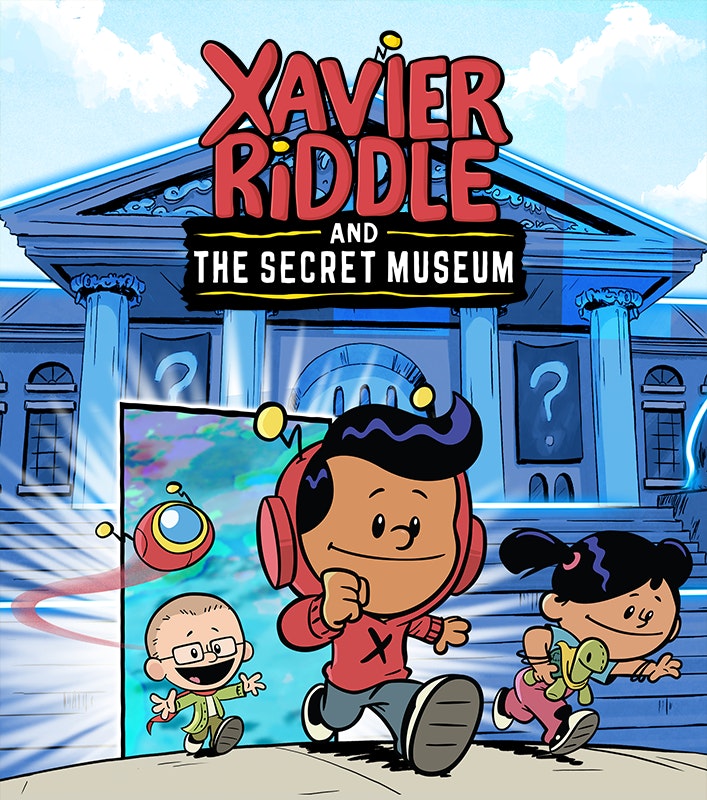 Fun fact, Daniel Tiger won the TCA Award for this category in 2016!

“The 2020 TCA Awards put the spotlight on an eclectic roster of television content spanning a variety of platforms and genres, as it celebrates the best series, creators and stars of the 2019-2020 season. More than 200 professional television critics and journalists from the United States and Canada voted for programming showcased on broadcast, cable and streaming outlets.”  via the Television Critics Association

We are absolutely thrilled to have three of our 9 Story & Brown Bag shows nominated for these prestigious awards, and also to share this honour with our incredible partners PBS Kids, the Kratt Brothers, and Fred Rogers Production.

See a full list of the 2020 Television Critics Association nominees here! The award winners will be announced later this summer.