◄
Previous:
How to be a Good Editor #TopTip
Next:
Celebrating Our 1st Year with 9 Story!
►

Give Up Yer Aul Sins Screening at Culture Night 2016

We're delighted to see there will be a special showcase of Irish animation which will take place with an outdoor screening at Barnardo Square, Dame Street on Friday September 16th from 9pm - 10pm as part of Dublin's Culture Night!

The screening comprises of a selection of new, and not so new, award-winning and critically acclaimed home-grown Irish animation including our own Give Up Yer Aul Sins.

A Terrible Hullabaloo (Director: Ben O'Connor)
The story of young Vinny Byrne, a fourteen-year-old boy who found himself fighting for Ireland in the Easter Rising. Produced as part of the After '16 scheme, to celebrate the centenary of the Easter Rising.

Coda (Director: Alan Holly)
A lost soul stumbles drunkenly through the city. In a park, death finds him and shows him many things. Academy award nominated short.

Granite and Chalk (Director: Patrick Hodgins)
Delving into declassified British intelligence documents, this documentary tells the story of two spies who could have changed Irish history. Produced as part of the After '16 scheme, to celebrate the centenary of the Easter Rising.

Geist (Directors: Sean Mullen, Ben Harper and Alex Sherwood)
A shipwrecked fisherman takes shelter in an abandoned house on a remote island, but soon realises he is not alone. Selected for SXSW 2016.

A Coat Made Dark (Director: Jack O'Shea)
A man follows the orders of a dog to wear a coat with impossible pockets. Selected for Clermont-Ferrand and Sundance. 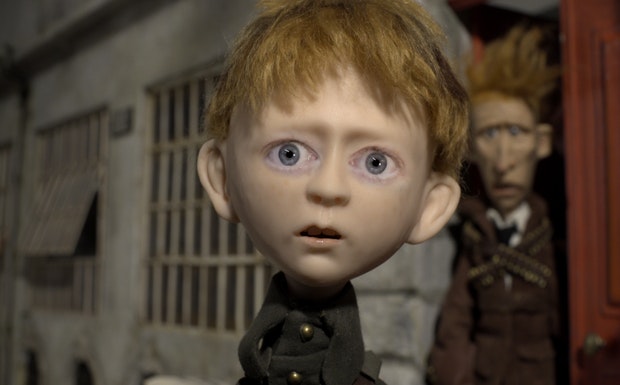 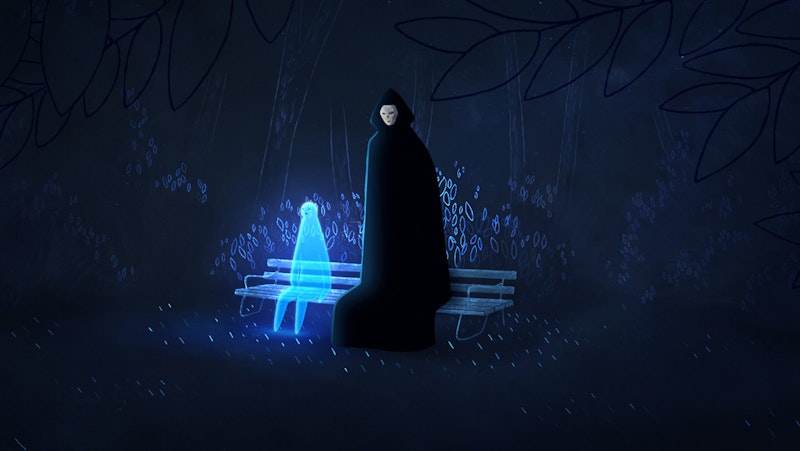 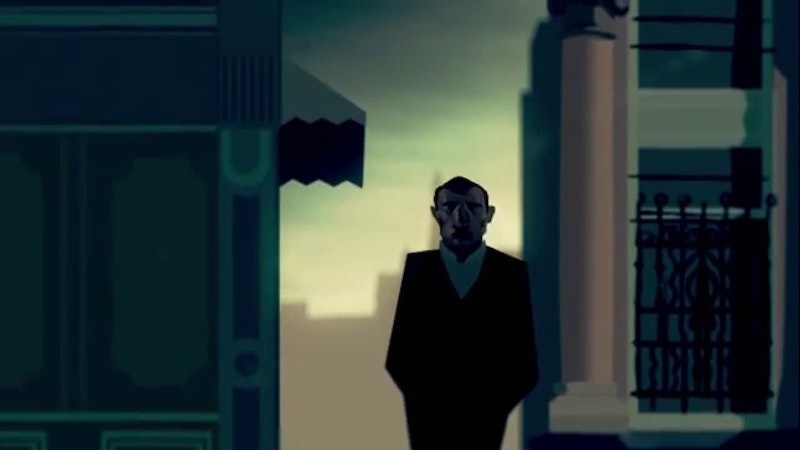 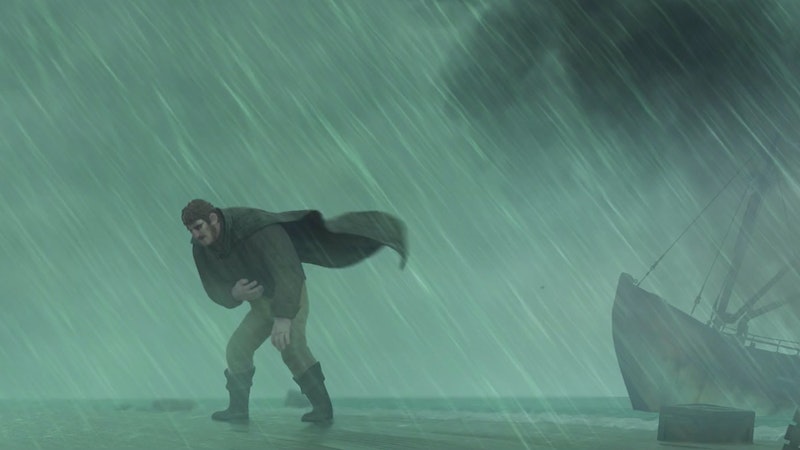 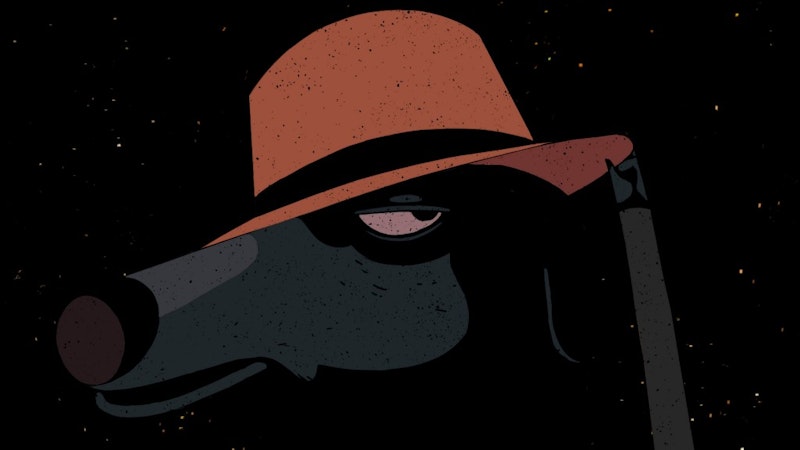 Check out the event page for more info! And you can view the full line-up of Culture Night events here.

Hope to see you there!