There's something exciting about seeing a Kickstarter funded project go live. It comes with so many questions, firstly, will it live up to its promises?

It's been a few days since I started playing Detective Grimoire and so far it hasn't disappointed. Mostly, it comes down to the massive production values that the team have painstakingly strived for. The soundtrack and voice overs are fantastic - and while the gameplay and the puzzles are great - the game never falters in quality.

The point-and-click world is really interesting - with a distinct look that echoes many of the classic puzzle games that come before it. Namely, fans of Monkey Island are going to enjoy the swampy world that Grimoire inhabits. The UI is great, with clues being noted, archived and referenceable, as well as ridiculous conclusions to be created. There's some very smart writing throughout and, aided by the professional actors voicing the game, it moves the sassy and smart dialogue, and puzzle solving, along much faster than other games (I'm looking at you Professor Layton).

One thing above all that stands out is the soundtrack - which underlines so much of the game.

If I've not stressed it enough, Detective Grimoire is so much more than the sum of its parts! 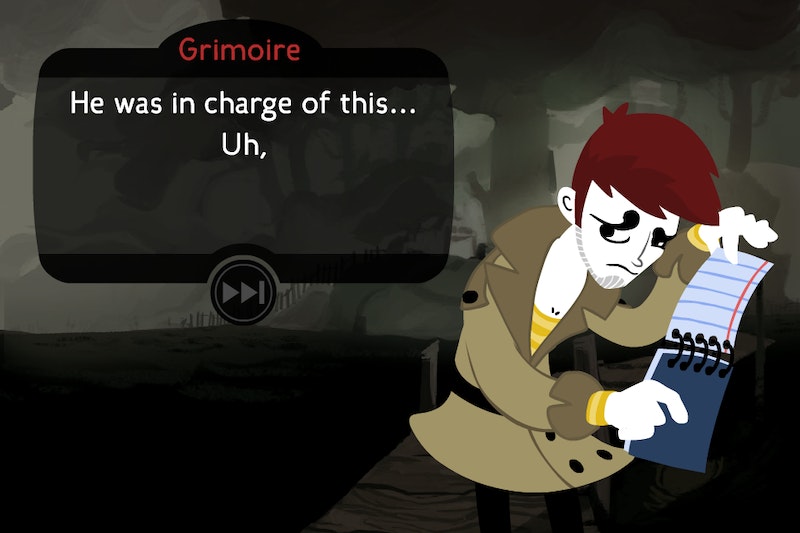 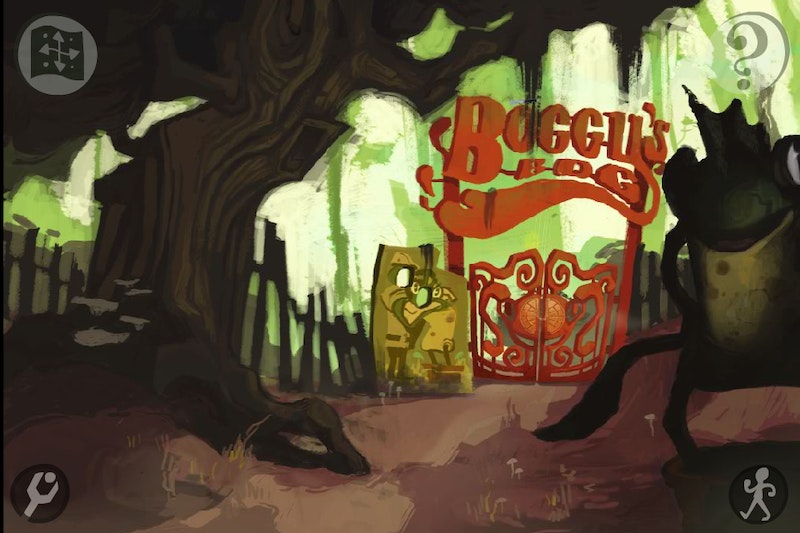 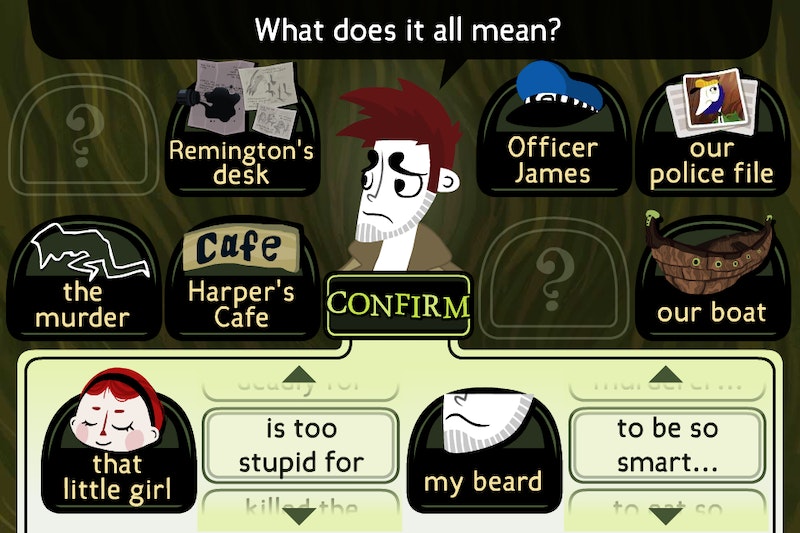 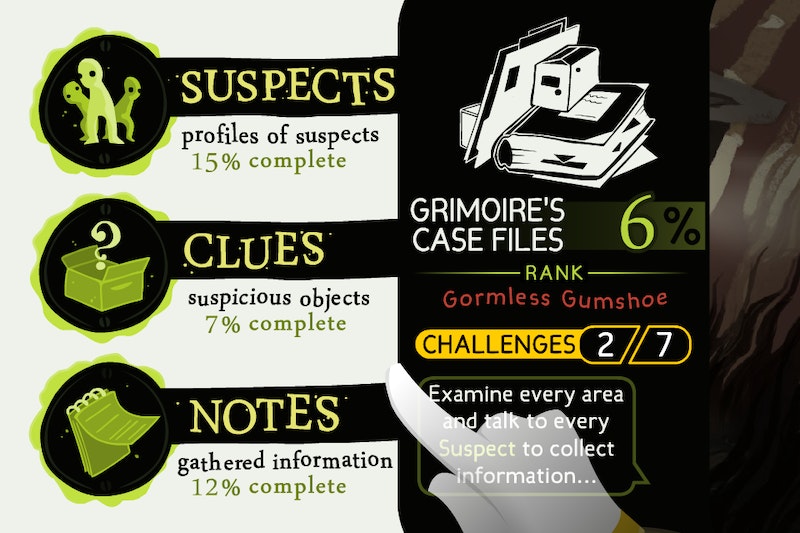 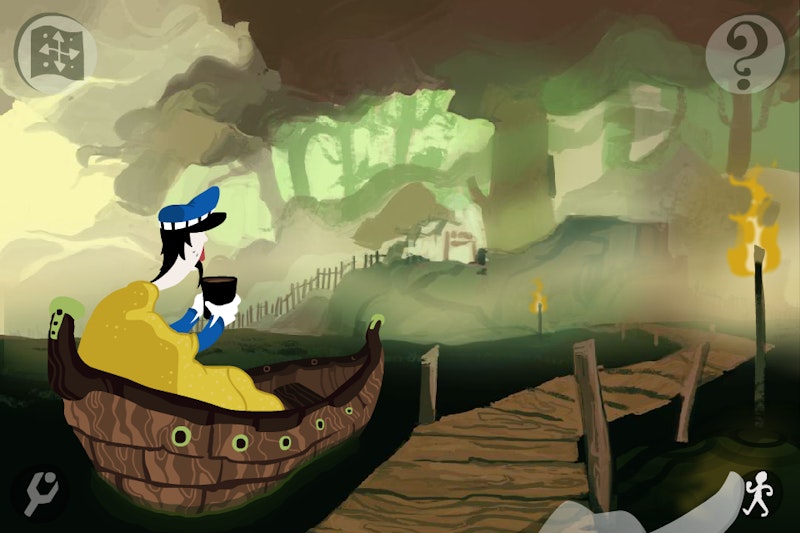 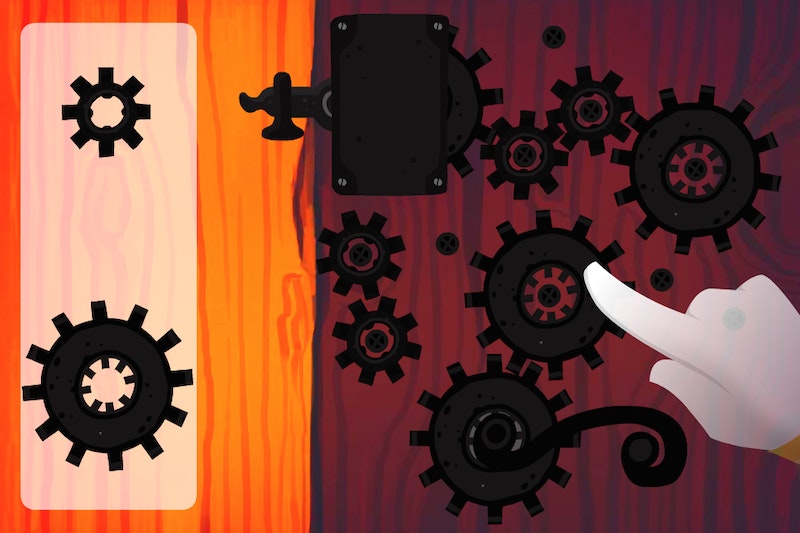