Most of you probably already know about OFFSET but for those who don't, here's a quick outline of what it's all about and why you should be there!

Offset is a three day creative event held annually in Dublin that brings over 20 Irish and international speakers to Dublin. Some people talk about how they got their break in the industry. Others talk about process, inspiration, or how a single image or piece was created from start to finish. Most start by explaining how they failed many many times before getting it right.

We had the honour of speaking at last year's Offset event which you can catch below:

Milton Glaser – Logo genius! The man that created the iconic I ♥ NY and more recently, the Brooklyn Brewery logo. Here's an exclusive interview with him shown at Offset last year, filmed in New York.

Maser – Irish graffiti artist, best known for his distinctive lettering around Dublin gave a poignant and inspiring talk on his work and the impact of uplifting messages. 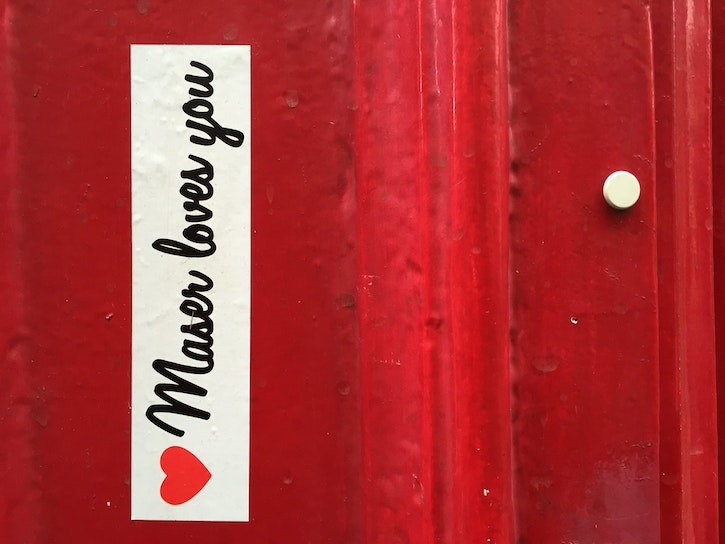 Jon Burgerman - You know that kid who spent all his time doodling at the back of the class? That’s Jon Burgerman. The only difference is that he never stopped. He’s continued to doodle an infinity of monsters and grotesques and animals and food (lots of food) over every surface he could possibly find. And he’s become rather successful. Ok, very successful. Bright, colourful, joyful and wry, Burgerman has made transitioning from commercial illustrator to artist look easy and comfortable. He happily jumps back and forth between the two spaces, pursuing personal projects as much as engaging in client work. He has a MASSIVE list of collaborations and solo shows that have spanned the globe.

Chris Judge - an Irish Illustrator who’s quietly become a gigantic hit, sought after on the international scene with a who’s who roster of clients. Chris has published three picture books, including the massively successful ‘Beast’ series, and has launched two iOS apps based on the character – The Lonely Beast ABC and The Lonely Beast 123.

Genevieve Gauckler - a globe-trotting artist, illustrator, graphic designer and art director, Genevieve’s career has been an never-ending reformulation of loveable wide-eyed characters often laid against photographic backgrounds. Her whimsical, inventive work, which bursts with personality, has both subverted and reinvigorated brands, notably through collaborations with Lacoste and Adobe, and she’s contributed countless illustrations to major publications including IDN, Vogue UK and Flaunt.

You can check out more from the Offset archives here!

Cartoon Saloon - we're looking forward to seeing our friends, Cartoon Saloon, speaking on the main stage hot off the back of their Oscar nominated Song of the Sea! 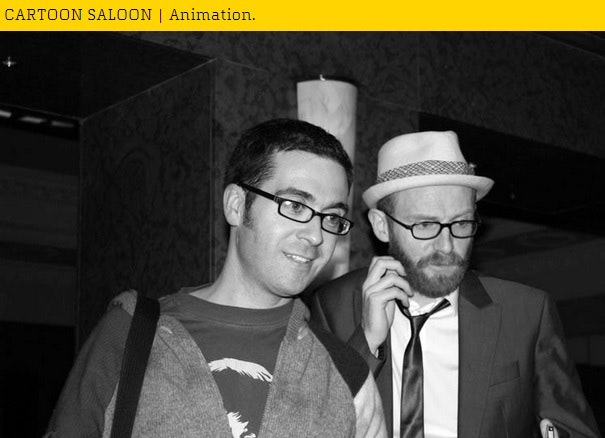 Annie Atkins - Dublin based Welsh creative Annie Atkins who was the lead graphic designer for Wes Anderson’s crime-caper ‘The Grand Budapest Hotel' will be detailing her work on the feature which has received nine Oscar nominations! 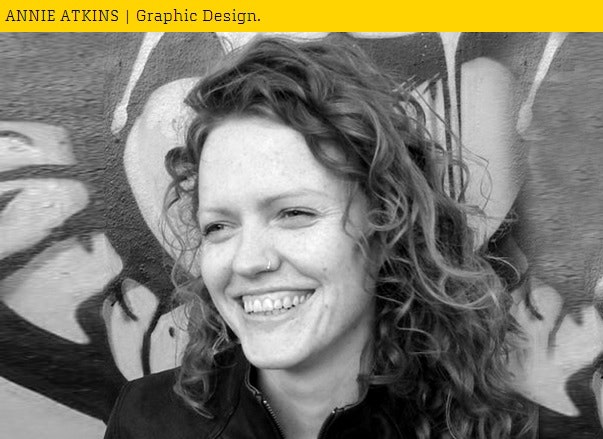 Steve Doogan - a Glaswegian illustrator living and working in Dublin, has worked in design and advertising for over 15 years. One of the many illustrators we can't wait to see at this year's Offset! 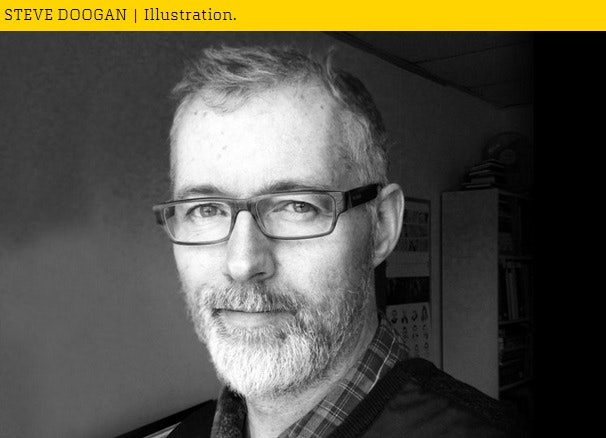 There you have it just a few reasons why we LOVE Offset and can't wait for this year's event to kick off!

And we'll hopefully see you there?