The 2022 YMA Charity Ball Brawl was back with a vengeance this year - with 18 teams and over 150 attendees from various animation studios in Toronto coming together to dodge it out for ultimate glory… and snacks!

The annual tournament brings our studios together to raise funds for the Youth Media Alliance (YMA), a Canadian organization that seeks to enrich the lives of Canadian children and teens by helping improve the quality of the content created for them on all screen-based media. 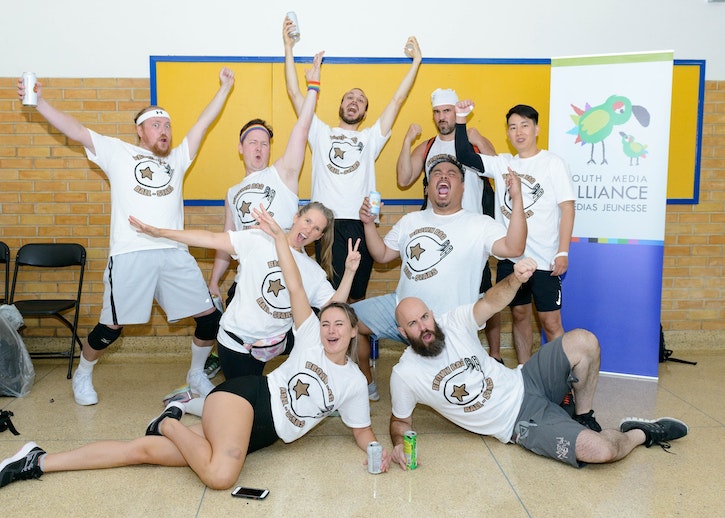 The Ball-Stars came, they lost, then they conquered, then lost some more… and maybe then lost one last time - even making it all the way to the quarter finals! But really it was all about the incredible team bonding that took place throughout the entire night of dodge-balling fun. 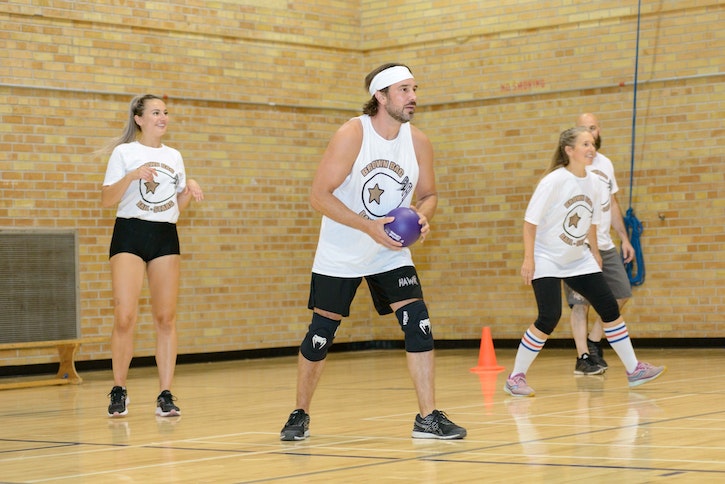 A huge thank you to the event organizers, the YMA, sponsors Sinking Ship Entertainment, and to the crew from Dodgeball Ontario and Dodgeball Toronto for hosting an awesome night of sport and entertainment. It's incredible to be a part of an event that benefits such a great cause, and was also a ton of fun.

For more pics check out the YMA Facebook page.