Ask Us Anything #AMA

Every Thursday we're opening the studio doors and answering all of your questions. Technical, industry, fandom or otherwise - drop your question in the comments below - and we'll hop to it. (We're fielding Q's on Facebook, Twitter and G+ too, if that's easier!)

Absolutely! The Production Managers are integral to the pipeline - ensuring everything is where it should be.

Production teams are the right hand man/woman to the Producer. They are the on the ground managers who oversee the follow through on deadlines within each department along with any outsource work. PMs have the lovely job of always being the bearer of bad news as they are the ones who have to communicate changes to deliveries interdepartmentally and within the crew. They live in a daily juggle of making sure the crew and outsource providers are tasked correctly and on track while trying to keep morale high and enthusiastic.

While you're waiting for us to answer the next question: 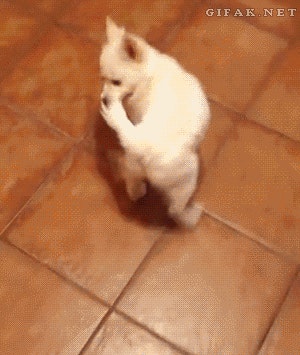 @BrownBagFilms what software do you use at brown bag for your 3d and 2d work? #AMA

Grace, I'm going to cheat and use our Technical Supervisors answer from two weeks ago (efficient, eh?) We use MAYA for modelling, rigging and animation. Other than that we use Nuke for compositing, Photoshot for textures and SVN/Shotgun for assets/production. (Let me know if you'd like more detail!)

I asked one of our 2D Animators, Derm Donohoe, what he's using - Flash pro CC at the minute.

@BrownBagFilms thanks a lot! Didn't realise that q was asked before, woops! What renderer do you use at BBF? (So many q's!) #AMA

Grace - we're happy to answer any all questions - send them on! As for rendering, we use Mental Ray, it's industry standard.

What sort of qualification realistically is needed to get a job in Brown Bag Films ? FETAC, HDP, MA?

It really does depend on the role someone is applying for but a qualification is not a requirement in all of our roles. We would look at experience and or show reel/portfolio and take all of this into account when selecting for interview and hiring.

And it's worth remembering that our co-founder and CEO never graduated college. And he did okay: 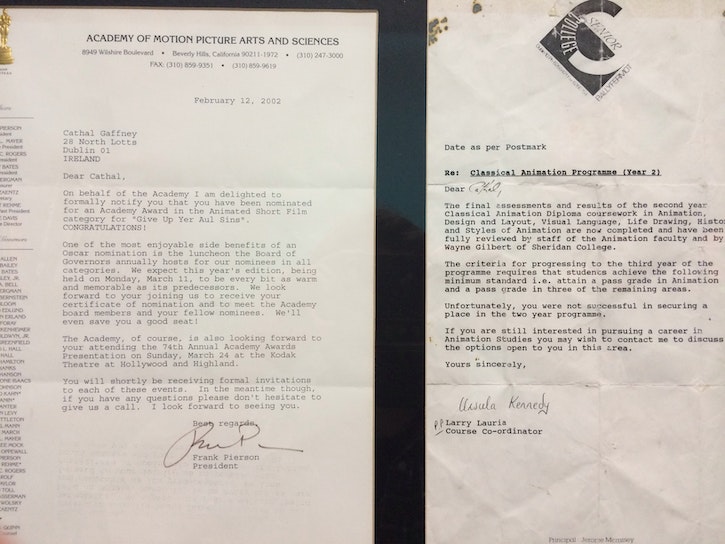 @BrownBagFilms What would be required to apply for work as a storyboard artist? Thanks.

I'm passing this one over to Doc McStuffins Storyboard Supervisor and Episodic Director, Damien O'Connor:

Generally speaking we look for a lot of previous experience on animated shows.

Boarding is a very intensive job, done to tight inflexible deadlines so we look for someone who can work under that pressure. It sounds odd but the ability to visually tell a story is more important than drawing ability. (Obviously drawing ability is important, but we would rather get in boards that cut together and utilize the language of cinema (framing, composition, staging) to tell a gripping narrative then a series of pretty pictures.)

As for getting experience, there are so many ways.

In my own case I boarded all my short films, then started boarding other peoples shorts. After that I did a few live action adverts, then moved into a revisionist role here at Brown Bag Films.

A revisionist is a great way to get a lot of experience in a short amount of time as you fix and tweak boards, as opposed to boarding an entire episode from scratch. In-between jobs, a good way to keep practicing is to get a page of an existing script and board it out, then watch the film to see how they did the sequence, then re-board to match theirs.

Best advice though is to get as much practice and experience as possible before putting yourself forward to tackle a full episode.