◄
Previous:
Mice, A Small Story #StaffPick
Next:
Halloween House for a Cause
►

Angela’s Christmas is Coming to Netflix!

Netflix just released their November schedule and we're delighted to announce that Angela's Christmas will make its global premiere as a Netflix Original this winter! 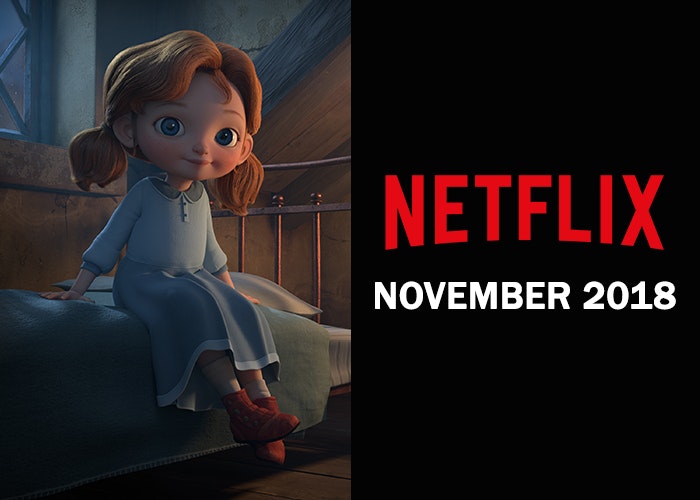 The animated holiday special, based on the popular children’s story from Pulitzer Prize winning author Frank McCourt, is set for release on the streaming giant for November 30th. Just in time to get you in the holiday spirit!

The half hour CG film stars Oscar nominated Ruth Negga (Loving, Preacher) in the role of Angela’s mother, and Lucy O’Connell (Oscar nominated Song of the Sea) as Angela. The film is written by Will Collins (Song of the Sea, Wolfwalkers) and Damien O’Connor (Anya, Doc McStuffins), and directed by Damien O’Connor. Ellen McCourt, Frank’s widow, serves as an Executive Producer on the project and Malachy McCourt (Brewster’s Millions, The January Man, One Life to Live), Frank McCourt’s brother, and Irish-American actor, writer and politician, provides the narration.

“It was my husband Frank’s dream to see this delicate little Christmas story transformed into a classic Christmas tale. With persistence and care, Brown Bag Films and 9 Story have made that dream a reality.  He would be thrilled with Angela’s Christmas as is the entire extended McCourt family!” — Ellen McCourt

Set in Ireland in the early 1900s, Angela's Christmas is a funny, heart-warming and poignant story about the power of family and the innocent desire of a child to ensure everyone is safe, warm and loved at Christmas time.

Let the countdown to November 30 begin!

You can view more of the titles coming to Netflix this November here.