Load up the lab, we have some terrific news to share: Ada Twist, Scientist has been awarded Outstanding Preschool Animated Series at this year's inaugural Children’s & Family Emmy Awards!

Ada Twist, Scientist was nominated in the Outstanding Preschool Animated Series category alongside nominees Molly of Denali (PBS), Octonauts: Above & Beyond (Netflix), Santiago of the Seas (Nickelodeon) and Xavier Riddle and the Secret Museum (PBS).

The series follows the story of the titular Ada Twist, a young scientist who encounters new problems and discoveries with her friends, Rosie Revere, Engineer and Iggy Peck, Architect. Together this trio uses the powers of science and engineering to hypothesize their way to new solutions, learning things about the world along the way!

Based on the best-selling children’s books by Andrea Beaty and illustrated by David Roberts, the series was developed by executive producer Chris Nee (Laughing Wild), Wonder Worldwide, and produced in partnership with President Barack Obama and Michelle Obama’s Higher Ground Productions, with animation done in our Brown Bag Films Dublin studio helmed by Jean Herlihy (Director) and Nayanshi Shaw (Producer). 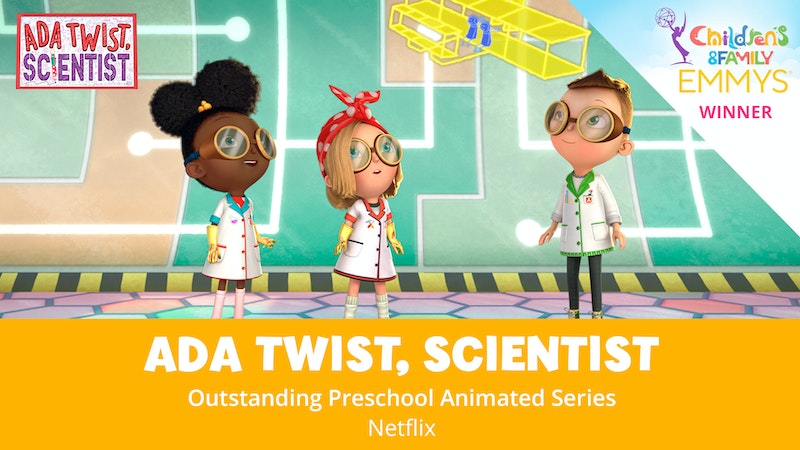 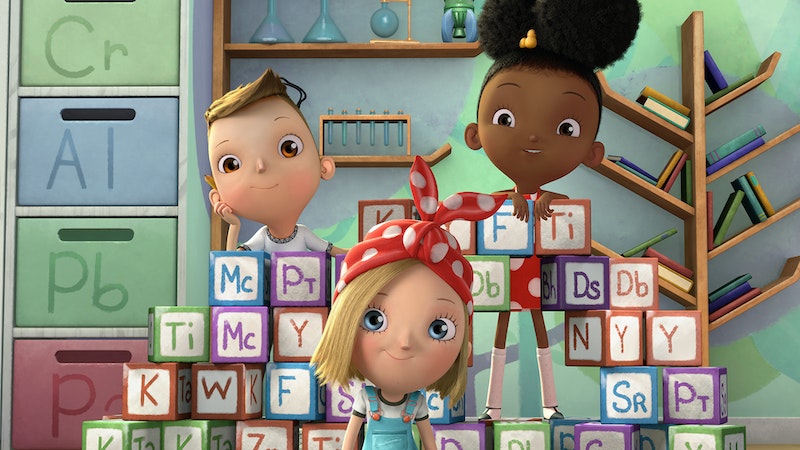 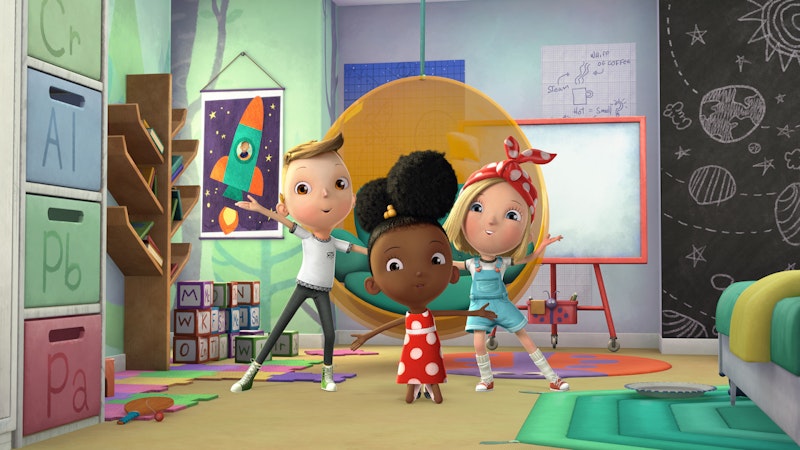 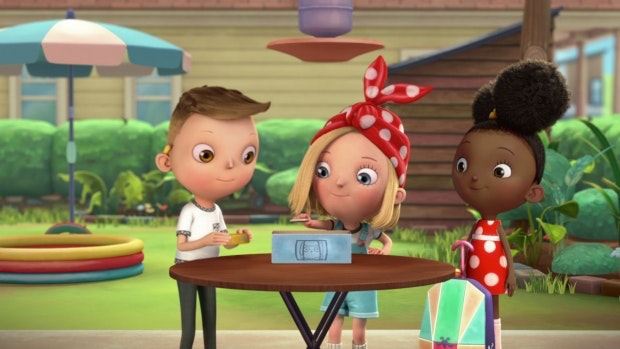 Congratulations and thanks to the entire team involved, including Netflix, Laughing Wild, Higher Ground Productions, and Wonder Worldwide, and of course to our amazing Ada Twist crew. This show was a labor of love and our win is a testament to everyone’s hard work and dedication.

Ada was completed during lockdown which makes the win all the more impressive. I couldn’t be prouder of our team!” 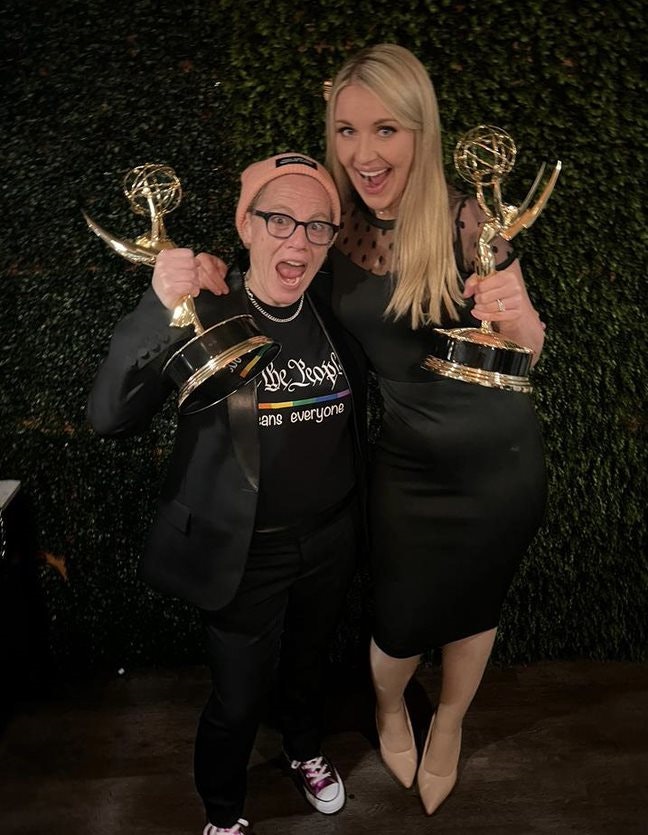 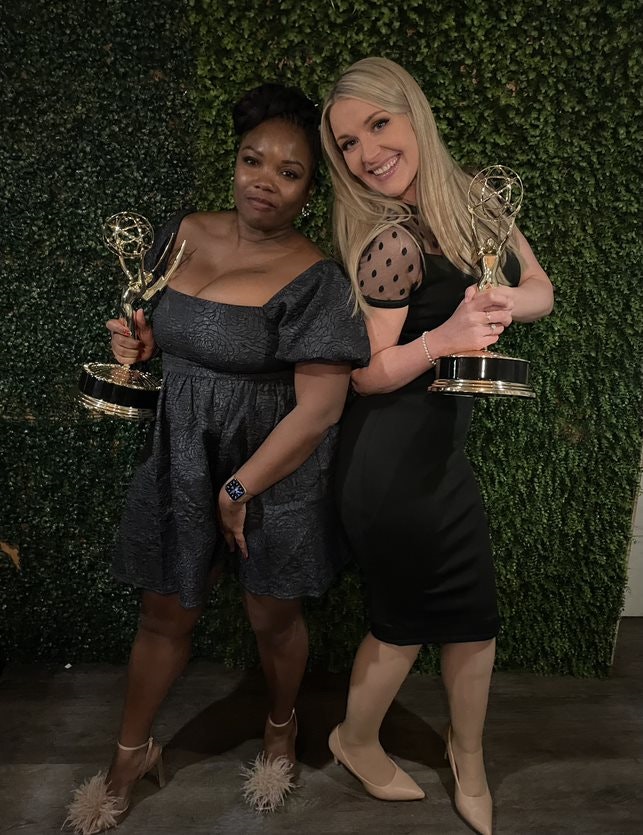 A special shoutout to Chris Nee (Laughing Wild) and the Higher Ground Productions team on their win for 'We the People'.

Check out some more snaps from the event:

The full list of winners from the inaugural Children’s & Family Emmy Awards can be found via etonline.com.