It's time for a BRAINSTORM!

Pint-sized scientist Ada Twist and her two best friends Rosie Revere and Iggy Peck are back in all new season two episodes of Ada Twist, Scientist now streaming on Netflix! 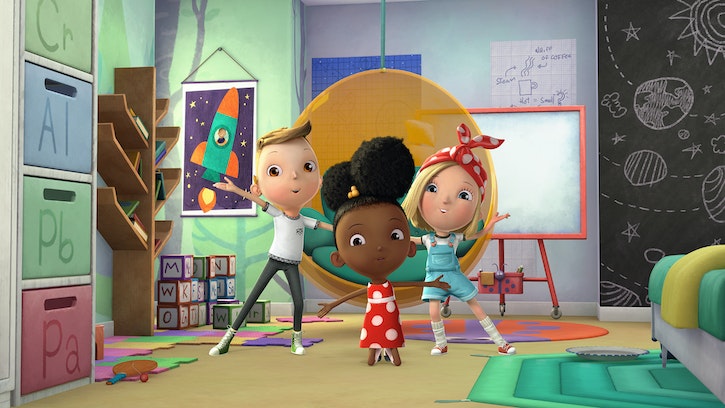 The series follows the adventures of 8 year old Ada Twist, a pint-sized scientist with a giant-sized curiosity. With the help of her two best friends, Rosie Revere and Iggy Peck, Ada unravels and solves mysteries for her friends and family. But solving the mystery is only the beginning because science isn’t just about learning how and why and what… it’s about putting that knowledge into action to make the world a better place.

Get ready to load up the lab with Ada, Rosie and Iggy as we discover the truth about EVERYTHING!

Ada Twist, Scientist Season's 1 and 2 are now available to stream on Netflix.